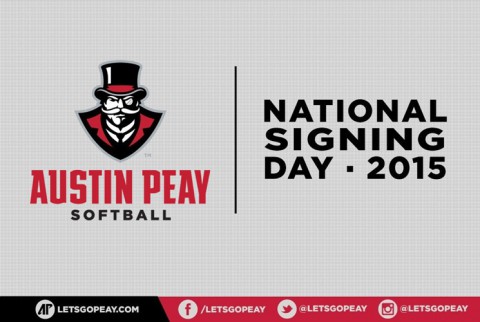 Hanners, a 5-foot-8, right-handed pitcher/hitter from Orlando, FL, is currently a sophomore for the number-two nationally-ranked Patriots (49-7) and will have two years of eligibility left for the Lady Govs.

As a freshman, was named to the NJCAA All-Tournament team – winning three games at the national tournament — as well as the Mid-Florida First Team All-Conference and Florida College System Activities Association Second Team All-State squads.

Hanners spilt time both as a starter and a reliever during her freshman campaign, finishing with an 8-5 win-loss mark, with eight saves and three shutouts along with a 1.56 ERA and striking out 81 in 126 innings of work.

Prior to the College of Central Florida, Hanners prepped at Lake Howell High School, where she earned First Team Class 7A All-State honors as a senior and First Team All-Seminole County, after finishing with a 19-5 record and a 2.15 ERA and 157 strikeouts in 153.3 innings pitched, while hitting .451 with six homers and 35 RBI.

For her career, Hanners finished with a 45-19 record for the Sliver Hawks, along with 453 strikeouts in 418 2/3 innings. At the plate, Hanners had a .381 batting average, with nine home runs.