Nashville, TN – The first round of the 2015 NFL Draft begins tonight, April 30th, in Chicago IL at 7:00pm CT. The Tennessee Titans are sitting pretty with the No. 2 overall pick. It is rumored that the Titans have received calls from multiple teams interested in acquiring the second overall pick.

Will the Titans make a trade, pick quarterback Marcus Mariota or select a different player all together. Find out tonight during the NFL Draft. 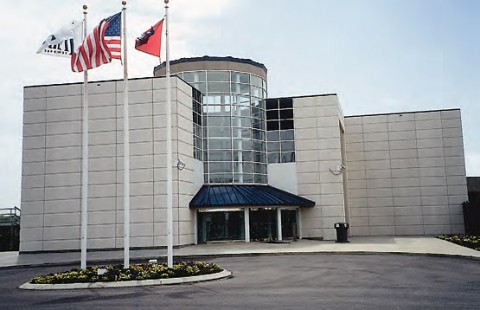 The Tennessee Titans decision makers will be at the Saint Thomas Sports Park, Nashville, TN.

Playoff teams select 21st through 32nd based on their level of advancement in the postseason.

The Titans/Oilers franchise has owned the second overall pick three times previously in the “common draft era” (1967–present). It was in three consecutive seasons—1983, 1984 and 1985—that the Oilers were scheduled to pick second, but they traded the pick in 1983 and 1985. In 1984, the team chose Steinkuhler, who went on to play 100 games in seven seasons for the club.

On the Air and the Web

Fans can watch the draft in its entirety on NFL Network and ESPN/ESPN 2. Radio listeners can tune to the Titans Radio Network, including Nashville flagship 104.5 The Zone. Titans Radio will feature special draft programming throughout the weekend, including gavel-to-gavel coverage of the first round.

www.TitansOnline.com [1] , the official website of the Tennessee Titans, will provide up-to-the-minute information on the team’s selections and live coverage, including press conferences with Ruston Webster, Ken Whisenhunt and other members of the organization.