Clarksville, TN – On September 22nd, 2014, Clarksville Police Officer Melissa Spielhagen responded to a crash on Tiny Town Road. A bicyclist, Vince A. Freeman was struck by an unknown vehicle and died from his injuries. The unknown vehicle left the scene of the collision. 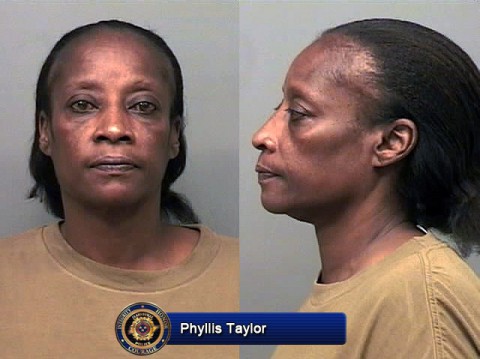 On March 26th, 2015, Taylor plead guilty to Vehicular Homicide. On Friday, June 12th, 2015, Taylor was sentenced to five years at the Tennessee Department of Corrections.