Clarksville, TN – Austin Peay State University’s annual football reunion will honor members of the 1964 and 1965 football teams, September 4th-5th, during the weekend of the football Govs’ season opener against Mercer. 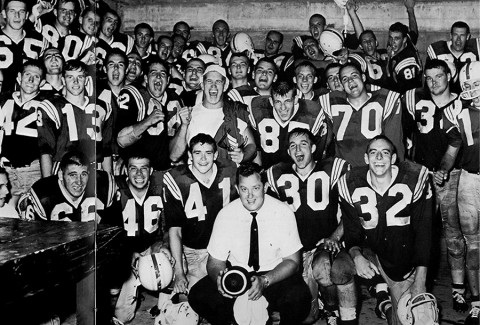 The football alums then will work their way inside the stadium for the 4:00pm, kickoff as the Govs play host to Mercer.

To make reservations to attend the reunion activities, Govs football alums are invited to go to https://apsufbreunion2015.eventbrite.com [1] or call Nikki Peterson at 931-221-7291.