Idealistic young scientist Dr. Henry Jekyll creates a mixture he hopes will eliminate human evil.  In doing so, however, he unleashes the dark forces within, creating the hideous and murderous Mr. Hyde. 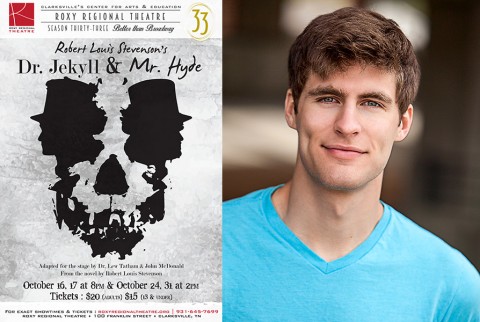 Friday, October 16th, is the traditional pay-what-you-can preview of “Dr. Jekyll and Mr. Hyde”. All tickets not pre-sold at the regular ticket price will go on sale at 7:30pm that evening for whatever amount patrons wish to pay ($5.00 minimum).