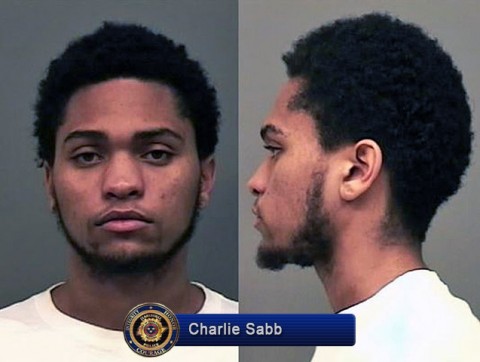 In an unrelated case, Sabb also was sentenced to 1 year to serve for forgery.

All sentences are to run concurrent. For confinement sentences, 30% of the time must be served before the individual is eligible for parole.

On December 10th, 2013 at around 10:30pm, a 2008 Ford Explorer was stolen in the area of Lafayette Road from an unknown location. The 2008 Explorer was occupied by two suspects; one black female with long straight hair (front passenger), and another unknown subject.

The 2008 Explorer was driven at a high rate of speed south on Kelsey Drive, where it collided with a 2003 Buick Regal that was backing from a private drive.

The Regal was operated by Tyjuan Northington (24), who was transported to Vanderbilt University Medical Center in critical condition, a juvenile passenger was taken to Gateway Medical Center, and passenger, Danielle Hutchinson (19), died of injuries sustained in the collision.