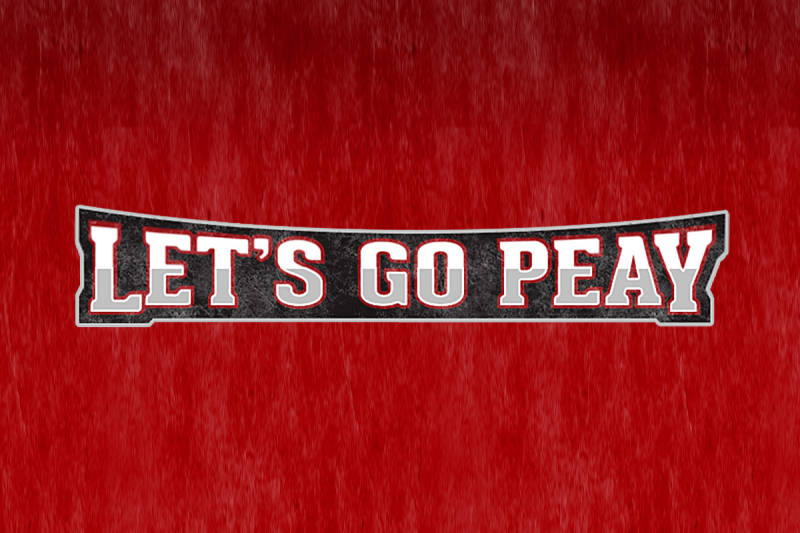 The Hendersonville, TN native was named Sumner County Player of the Year a year ago, claiming the first of consecutive individual district championships in leading Hendersonville High School to the 2014-15 district title. She is a three-time regional qualifier, including last fall.

On the junior tour scene, she is a two-time member of Tennessee Junior Cup team and was the Schooldays runner up in 2014. This July she won the Tennessee Junior Golf Masters 2 Day at Greystone.

In May she claimed the All-American Junior Golf Tour (AAJGT) event at Hermitage Golf Course, emerging from a 21-player field.  During the summer, she had two under-par rounds in tourney play and averaged 79.3 in 18 tournaments.

“We are excited to have Meghann join our program,” APSU coach Sara Robson said. “She has a wealth of tournament experience and is very competitive. With her determination and willingness to work hard she will make an impact on our program. Meghann is a strong student and is very excited to become a Governor.”

Off the course, she is a leader in and outside the classroom. Stamps finished eighth in the Future Business Leaders of America Public Speaking. She is a member of the National Honor Society, BETA, Students Take a Right Stand (STARS), Writers’ Club and Spanish Club.

Stamps comes from an athletic family. Her father played baseball and basketball at Trevecca while her mother was a cheerleader at APSU.