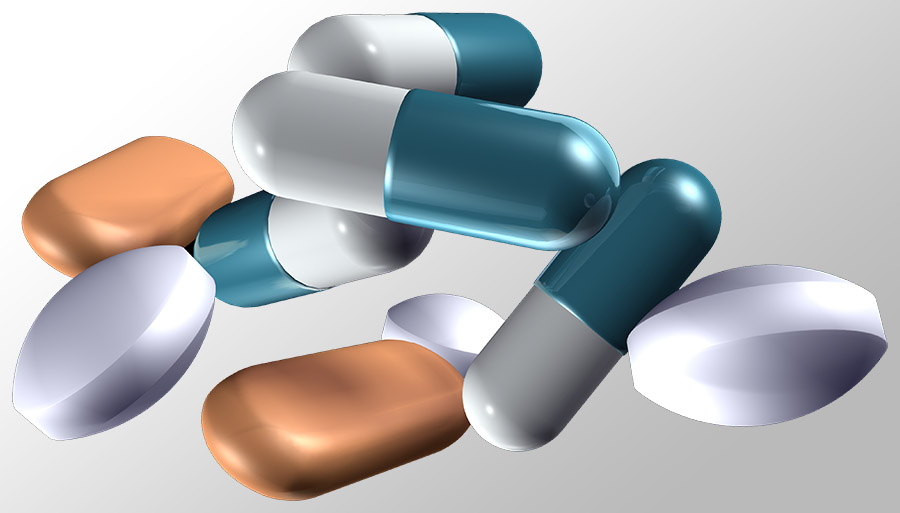 Yonkers, NY – In a national price scan of more than 200 pharmacies, Consumer Reports uncovered startling variation in drug costs at a time when unpredictable drug pricing is an increasing national concern.

The scan found that some drugs can cost as much as 10 times more at one retailer versus another—even within the same zip code.

Consumer Reports’ secret shoppers called pharmacies and requested retail prices—the out of pocket price you would pay if you didn’t use your insurance—for the generic versions of five common prescription drugs: Actos (pioglitazone), for type 2 diabetes; Cymbalta (duloxetine), an antidepressant also used to treat muscle and bone pain; Lipitor (atorvastatin), for high cholesterol; Plavix (clopidogrel), a blood thinner; and Singulair (montelukast), for asthma.

“The pricing differences are nothing short of shocking. Our advice to consumers is simple: Shop around for your meds each and every time. Prices can vary significantly, no matter where you live and shop,” said Lisa Gill, deputy editor, Consumer Reports Best Buy Drugs. “Do your research, and remember to include reputable online outlets, big box stores and your local independent drug store.”

A recent nationally representative poll by Consumer Reports showed that one-third of those who currently take a drug said they experienced a spike in price in the past 12 months—anywhere from just a few dollars to more than $100.00 per prescription. The poll of 1,037 adults also found that when faced with sudden price increases, less than 20 percent of consumers comparison shop to get a better deal.

CR’s experts fear that consumers may wind up making some risky tradeoffs because of the higher drug costs, such as not taking the proper dosage or skipping the medication altogether.

Another of CR’s concerns is the difficulty consumers face pricing drugs and making smart comparisons between different products. “One of the most consistent findings in Consumer Reports’ price scan is a lack of price transparency in the pharmacy marketplace.

It is it extremely difficult to understand what the real or lowest possible price of a drug should be,” Gill said.  “And of course the big question is, how do you comparison shop if the prices are a moving target? The best advice, given the dynamic pricing we are seeing now, is for the consumer to simply ask, ‘Is this your best price?’”

No doubt, pharmacists play a critical role in helping consumers navigate the often confusing drugstore aisle. But sometimes they are prohibited from offering better prices unless they are asked directly.

“Our secret shoppers found again and again that pharmacists will not offer a better price unless you ask. Asking for a better price will often prompt the pharmacist to dig a little and help you find a discount,” Gill said.

And while most consumers assume that the best, lowest price will be the price of their co-pay, sometimes it’s possible to get an even lower price. Consumers should ask the pharmacist how much it would cost to pay for a medication without using their insurance. Certain store discounts can lower a drug’s retail price below a person’s copay.

What Consumers Can Do

Here are some strategies for savings:

The new report is available online at www.ConsumerReports.org and in the January issue of Consumer Reports.

Consumer Reports is the world’s largest and most trusted nonprofit, consumer organization working to improve the lives of consumers by driving marketplace change. Founded in 1936, Consumer Reports has achieved substantial gains for consumers on health reform, food and product safety, financial reform, and other issues. The organization has advanced important policies to cut hospital-acquired infections, prohibit predatory lending practices and combat dangerous toxins in food.

Consumer Reports tests and rates thousands of products and services in its 50-plus labs, state-of-the-art auto test center and consumer research center. Consumers Union, a division of Consumer Reports, works for pro-consumer laws and regulations in Washington, D.C., the states, and in the marketplace. With more than eight million subscribers to its flagship magazine, website and other publications, Consumer Reports accepts no advertising, payment or other support from the companies whose products it evaluates.