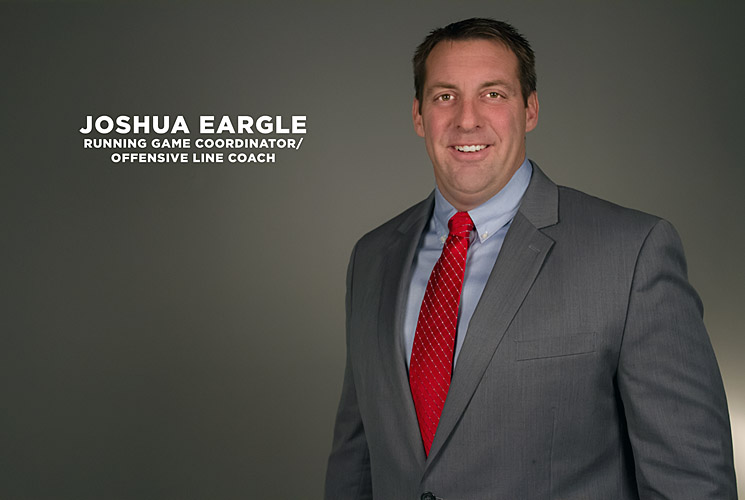 Eargle comes to Austin Peay from East Texas Baptist, where in his three seasons as head coach, he turned around a program that won three games in his first season to a share of the conference title in 2015. 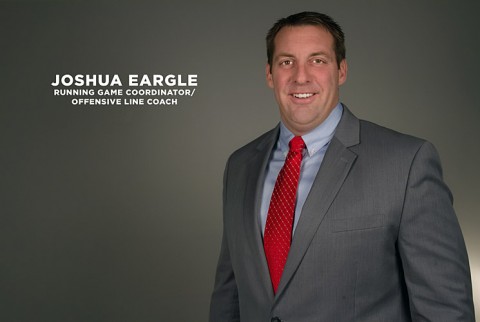 The 2015 American Southwest Conference Coach of the Year, Eargle has experience at the FBS, FCS, Division II and Division III levels of collegiate coaching.

Despite being a man who has largely coached offense during his career, Eargle’s Southeastern Oklahoma State defense ranked 29th nationally among 156 Division II programs, and was 11th in pass defense.

Eargle gained his coaching start in 2003 as a graduate assistant at Southern Miss, spending two years as a GA and another season with the program in 2006—the 2003 Golden Eagle squad captured a Conference USA championship with an 8-0 league record, and the 2006 team won the East Division at 6-2.

Austin Peay will be Eargle’s second FCS level stop—he coached the offensive line at Nicholls State in 2007-08. His other coaching homes have included Ouachita Baptist (2005) and Hallsville High School (2011). At the collegiate level, Eargle has had at least one player at each coaching stop earn an all-conference honor.

A 2001 Memphis graduate, Eargle won the inaugural Top Tiger Award, presented by Tommy West to the player who battled back from adversity or overcame difficult circumstances to return to the field. He earned his Master’s in Sports Administration from Southern Miss in 2004. He and his wife Kristen have two daughters.

Healy on Eargle: “He’s got a passion and an energy that is unmatched. He is intense, he’s very knowledgeable and he’s got great schematic ideas. He’s fundamental and will do a great job developing young offensive linemen. He’s a family man who will do things the right way and he’s a lot of fun to work with. Plus, he’s got some head coaching experience that will be very valuable to me when I need advice on what the position entails.”

What they’re saying about Joshua Eargle

“Josh is an outstanding young man and coach. He was a privilege to coach at Memphis and has turned into a tremendous coach and leader of young men during his career. He will be an asset to Austin Peay going forward.” – Tommy West, defensive line coach, Middle Tennessee

“I knew at Memphis that Josh was meant to be a coach. I have always been impressed with his professionalism and he will be a tremendous addition to Austin Peay’s program.” – Clay Helton, Head Coach, Southern Cal