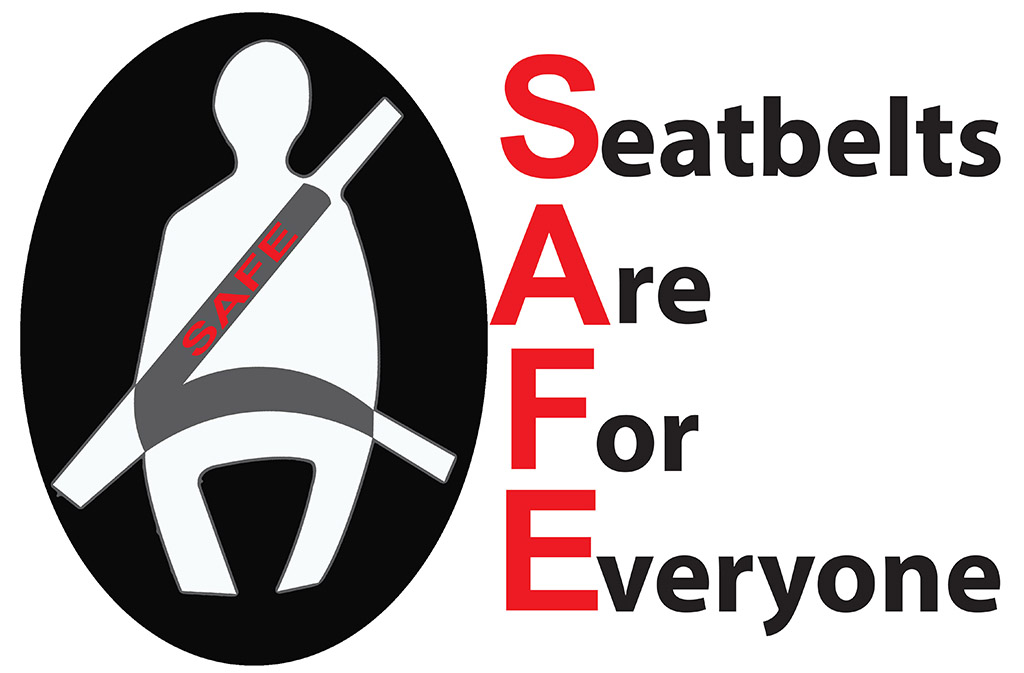 Clarksville, TN – The Clarksville Police Department will be partnering with the Tennessee Governor’s Highway Safety Office for the 2016 Seatbelts Are For Everyone (SAFE) campaign. The SAFE Campaign is designed to increase seat belt and child passenger safety restraint usage in Tennessee.

Law enforcement agencies participate in the campaign by planning and implementing occupant protection initiatives in their communities. 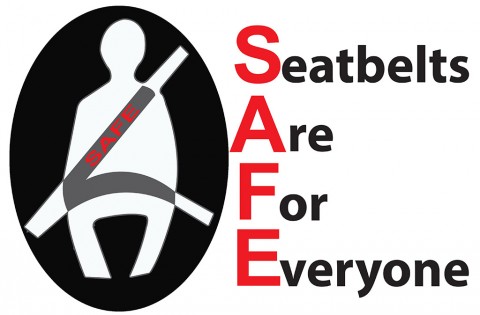 CPD Traffic Unit Commander Lt Philip Ashby said, “Seat belts reduce injuries in Traffic Crashes, and the Officers of the Clarksville Police Department will be looking for people driving unbelted. As of January 1st, 2016, the fine for not wearing your Seat Belt has gone up to $25.00 for the first offense.”

This is the third year that the Governor’s Highway Safety Office has sponsored this campaign.

“Last year, our statewide seat belt use rate dropped slightly to 86.2%,” said Governor’s Highway Safety Office Director Kendell Poole. “It is vitally important that all drivers and passengers buckle up every trip, every time. Our ultimate goal is that this campaign, combined with the increase of the seat belt fine, will increase our usage rate to ninety percent or higher.”

This year, participating agencies will pay special attention to nighttime seat belt enforcement. Tennessee has seen a disproportionate percentage of unrestrained fatalities between the hours of 6:00pm and 5:59am. Historically, approximately fifty percent of Tennessee’s traffic fatalities are unbelted. That percentage increases to nearly sixty when nighttime crashes are examined.