2016, 2017 OVC Softball Championship to be held at Choccolocco Park 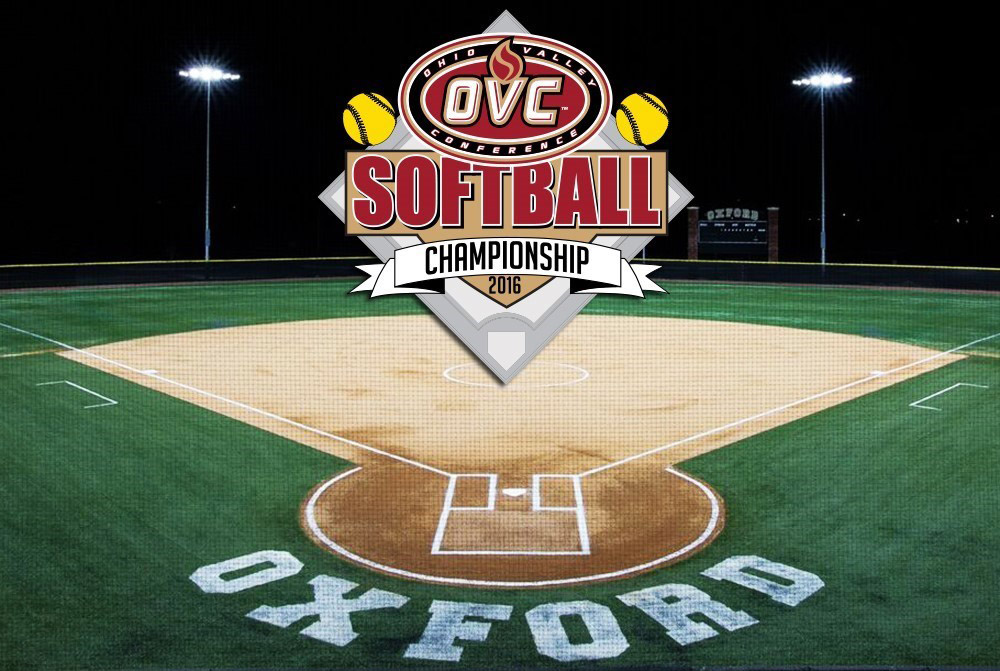 Brentwood, TN – The Ohio Valley Conference Board of Athletic Directors and Board of Presidents have approved a plan to move the OVC Softball Championship to the neutral site of Oxford, AL, for the next two years beginning with the 2016 season. The eight-team double-elimination tournament will be held May 11th-14th at Choccolocco Park.

“We are delighted to host our softball championship at a first-class venue and are grateful for the support of the city leaders of Oxford,” said OVC Commissioner Beth DeBauche. 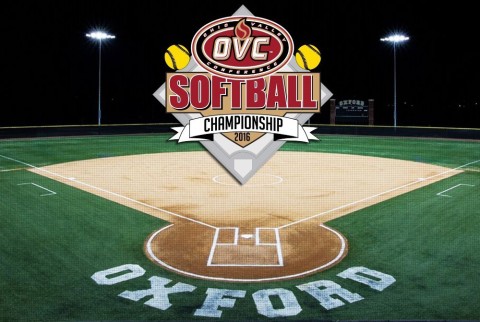 The 2016 season marks the 23rd year the OVC Softball Championship has been held. It is the first year the tournament has been held at a neutral site.

The previous 22 seasons, the league’s tournament has been held on the campus site of the No. 1 seed.

The OVC Softball Championship will be the first event held at the recently completed Choccolocco Park. More information on the park can be found www.choccoloccopark.com