Scammer Posing as an IRS Representative

Clarksville, TN – On April 11th, 2016, a Clarksville Police Officer responded to an IRS scam. In the incident below, the caller poses as an IRS representative and tells the victim that he has unpaid taxes and threatens to freeze the victim’s accounts if he does not comply with his demands.

The following narrative gives details to this IRS scam and provides examples of scam tactics: 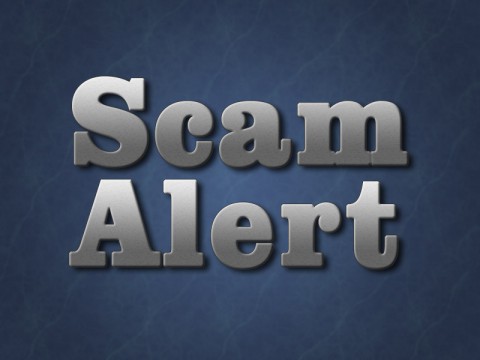 On April 12th, 2016, a Clarksville Police Officer responded to a Fraud/False Pretense call at a residence on the 200 block of Cunningham Lane. The victim advised that on April 11th, 2016 he received a telephone call from an individual who said his name was “Ronnie Williams.” Williams claimed he worked for the IRS and told the victim he had several years of unpaid taxes.

The victim said that Williams sounded very convincing, even giving him a case number (ARK711329TX) that referenced his unpaid taxes. Williams told the victim that he needed to send iTunes gift card codes over the phone after they were purchased and activated.

The IRS will NOT:

Threaten to bring in police or other agencies to arrest you for not paying.

If you know you owe, or think you may owe tax:

Phone scams first tried to sting older people, new immigrants to the U.S. and those who speak English as a second language. Now the crooks try to swindle just about anyone. And they’ve ripped-off people in every state in the nation.

Stay alert to scams that use the IRS as a lure. Tax scams can happen any time of year, not just at tax time. For more, visit “Tax Scams and Consumer Alerts” on IRS.gov.

Each and every taxpayer has a set of fundamental rights they should be aware of when dealing with the IRS. These are your Taxpayer Bill of Rights. Explore your rights and our obligations to protect them on www.IRS.gov