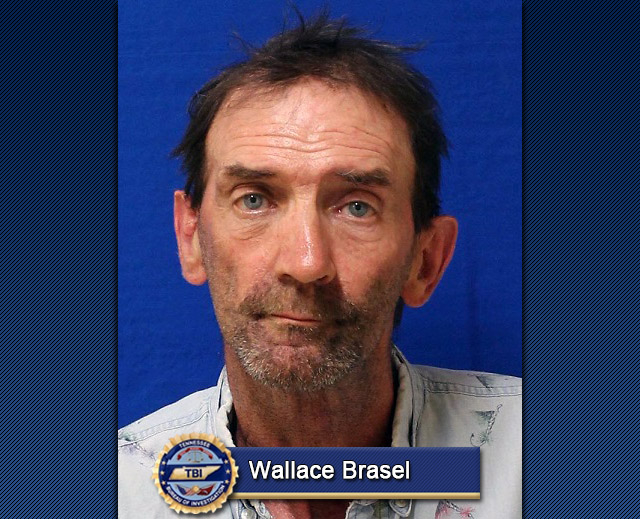 Nashville, TN – Special Agents from the Tennessee Bureau of Investigation have obtained indictments and arrested a Dickson County man, the second to be implicated in connection to a 17-year-old homicide case. 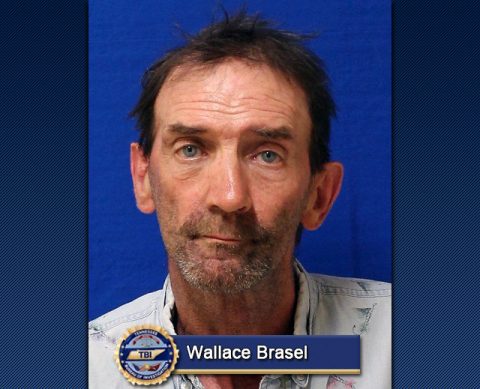 Over the course of 17 years, Agents, working alongside investigators from the Dickson County Sheriff’s Office, continued to develop information that ultimately led to Wallace Brasel, Baxter’s business acquaintance, as an individual responsible for his death.

In October 2015, the Dickson County Grand Jury returned indictments charging Brasel’s brother, Tommy Wortham, in connection to Baxter’s death. Information about that arrest can be found on the TBI’s blog at http://tbinews.wordpress.com