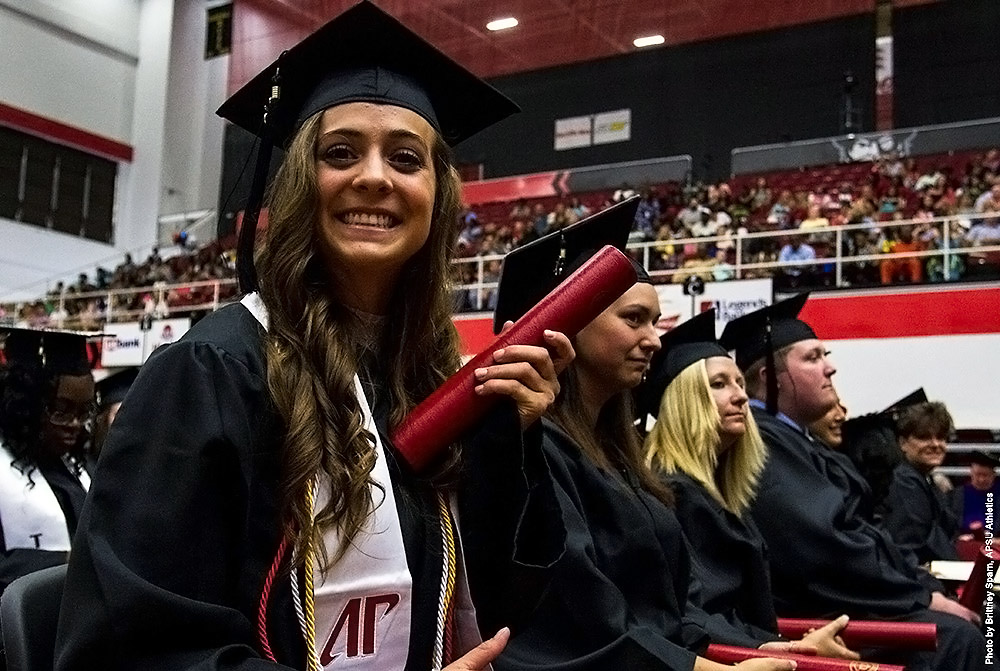 Last week, the NCAA released its public recognition awards which are presented annually to those programs that post the top marks in their respective sport-groups. Austin Peay saw its women’s cross country, women’s golf and women’s volleyball teams recognized as each scored a perfect 1000 Academic Progress Rate. 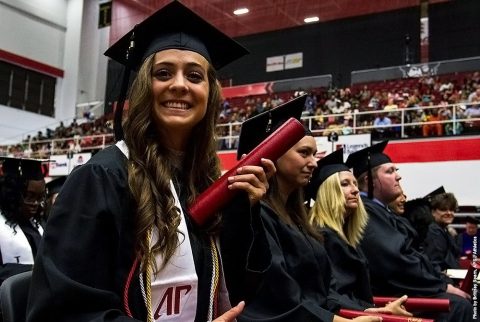 “This week’s Academic Progress Rate release highlights our continuing emphasis on helping our student-athletes obtain their four-year degree,” said Austin Peay Athletics Director Ryan Ivey. “I want to congratulate our student-athletes on their continued efforts in the classroom. I also want to thank our Student-Athlete Academic Services office, led by Sonya Bain, for their hard work to ensure our student-athletes have access to all the tools they need to be successful.”

Highlights in this season’s data include:

Every Division I sports team across the nation calculates its APR each academic year, similar to a report card. Scholarship student-athletes each semester earn one point for remaining eligible and one point for staying in school or graduating.

Rates are an average of each school’s performance for the last four years. National aggregates are based on all teams with usable data at the time of analysis. APRs for each team, lists of teams receiving public recognition and those receiving sanctions are available online through the NCAA’s searchable database.