June Boom 2016 Lights Up The Clarksville Sky On June 11th 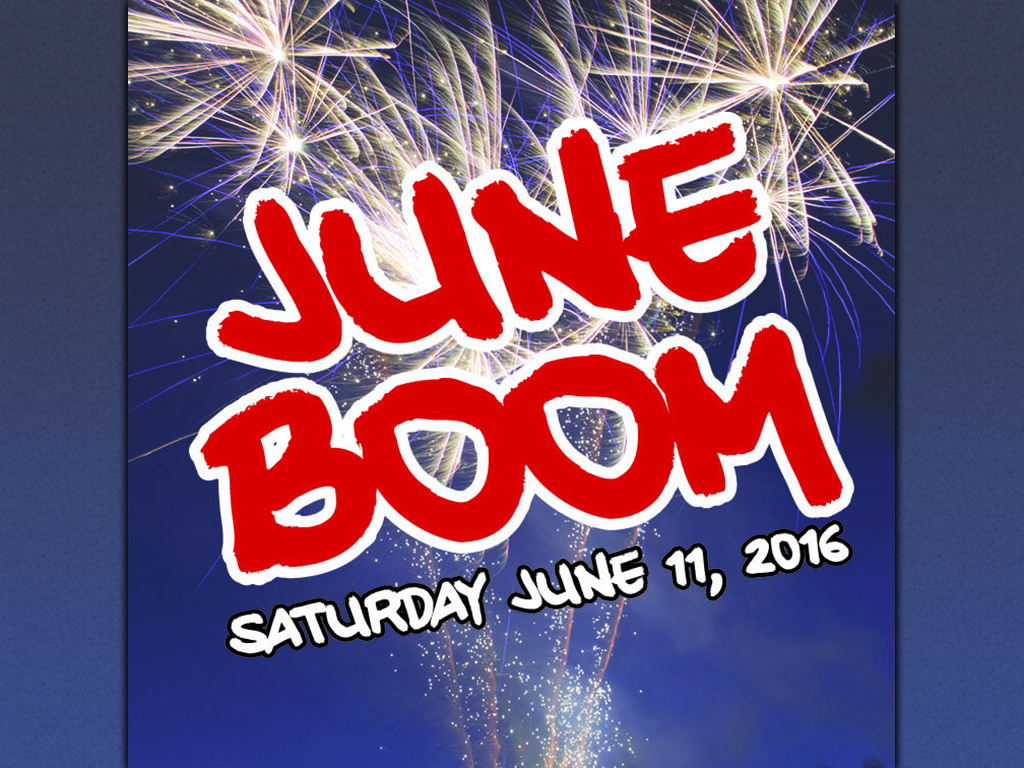 Clarksville, TN – 2016 marks the 8th year for June Boom in Clarksville, TN. In 2009, June Boom was a mere idea between Frank Caldwell and Justin Grant. Since its inception, the crowd has grown exponentially.

June Boom 2016, which is scheduled for Saturday June 11th, is expected to be bigger and better than ever!

This family-friendly event was created by Caldwell and Grant as a way to give back to the Clarksville community. 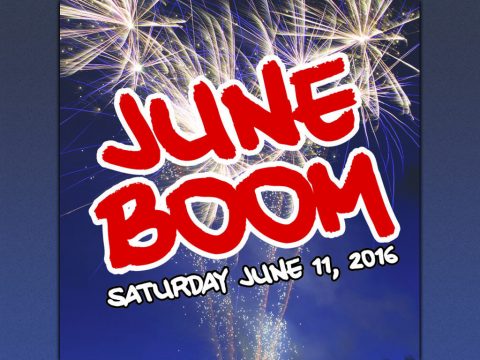 The goal was to have an attraction that everyone could enjoy.

In addition to a top-notch fireworks show provided by Fuse Fireworks, this year boasts a new guest; A two-time Golden Guitar winner, including Female Artist of The Year, Dianna Corcoran, who will take the stage live for a free acoustic performance.

The pre-show begins at 7:00pm. At 8:00pm, Dianna Corcoran takes the stage. If you haven’t heard her, the raw and authentic talent will blow you away – you can get a sneak peak of her music on iTunes now!

June Boom is not your average fireworks show. The event will feature all the new fireworks available at Fuse Fireworks. A “shoot list” will be available online and lists the name of each firework being set-off. The items on the “shoot list” will be fired individually to give spectators the opportunity to see the performance of each item. After all featured items have been displayed, a grand finale show concludes the event. Fireworks will begin at 9:00pm.

The Fuse Fireworks “shoot list” will be available online the day of the event at www.findyourfuse.com

If you plan on attending June Boom, just grab some lawn chairs or blankets and enjoy the show from the parking lot of Governor’s Square Mall. 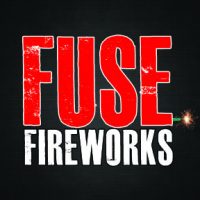 Fuse Fireworks is a family owned business based in Sango, just outside the city limits of Clarksville, TN. The business began when local residents Justin Grant and Brittany Holt decided to change the way people shopped for fireworks. High quality, attention to detail and a unique customer experience allow Fuse to stand out from the competition.

As a locally owned business with nearly 20 years of industry experience, Fuse is committed to be a part of the community by bringing safe, family fun to the area. Operating indoor locations allows Fuse guarantee all fireworks will work by offering customers an “Every Fuse Guarantee”. 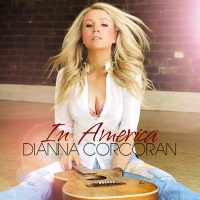 Already a two-time Golden Guitar winner, (Australian Country Music Awards) including Female Artist of The Year, Dianna Corcoran is one of Australia’s finest country vocalists. Relocating to Nashville TN in 2011 after signing a publishing and recording deal in the U.S. with Krian/Universal, Dianna, affectionately known as “Corky” has worked extensively in the songwriting community throughout Stockholm, London, Germany, Australia and the US.

With numerous #1 hits and cuts to her name, including an upcoming Hollywood movie opening theme, This sublime singer, songwriter, producer and young musical entrepreneur took her career to a whole new level by self producing her first ever American release, aptly titled…In America.

Authentic stories woven through a musical journey, In America was entirely penned by Dianna and her Grammy award winning team of co-writers. It’s a ride of diversity, right through to the raw talent and vulnerability captured in the very last track.

It’s a rare talent that can achieve so much musically and professionally; Dianna Corcoran does so in the most understated way, and then arrives with a bang. This hard working, genuine country girl has an almost 7th octave vocal range, an infectious personality and Aussie accent, and brings a fresh sound to country music.