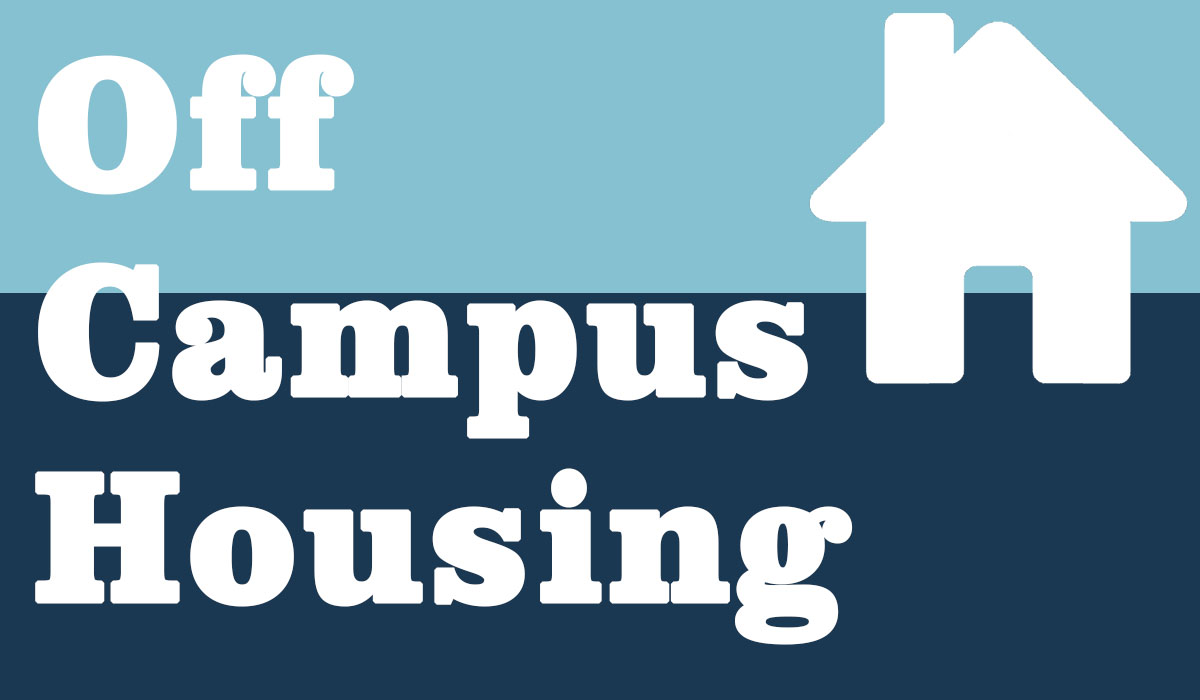 Nashville, TN – As the summer season winds down, college students begin preparations for the fall semester. While some will be first-time students moving into residence halls, many will be moving off-campus and living on their own for the first time.

From January 2000 to May 2015, there were 85 fatal fires in U.S. dormitories, fraternities, sororities and off-campus housing, resulting in 118 fatalities.

The majority of those fire deaths (94 percent) occurred in off-campus housing, according to the U.S. Fire Administration.

Here in Tennessee, two students have been killed in campus-related fires since 2000. A fire on the top floor of a residence hall claimed the life of a 20-year-old student at Southern Adventist University (Collegedale) in 2005.

The section of the building was not equipped, at that time, with an automatic sprinkler system. In 2012, an early morning fire killed a 20-year-old University of Memphis student living in an off-campus apartment.

“While college can and should be an exciting time for students and their parents, care must be taken when selecting housing,” said State Fire Marshal and Commerce & Insurance Commissioner Julie Mix McPeak. “We urge families to inspect the property thoroughly. Always check for proper fire protection measures before signing a lease or moving in.”

To help parents and students through the process of selecting fire-safe off-campus housing, the SFMO is providing a handy list of questions that renters should ask before moving in:

The State Fire Marshal’s Office encourages parents to remind their students to take fire drills and evacuations seriously and to be aware that fire safety is important at home and on and off-campus.

About the Tennessee Department of Commerce & Insurance

The Tennessee Department of Commerce & Insurance (TDCI) is charged with protecting the interests of consumers while providing fair, efficient oversight and a level field of competition for a broad array of industries and professionals doing business in Tennessee.