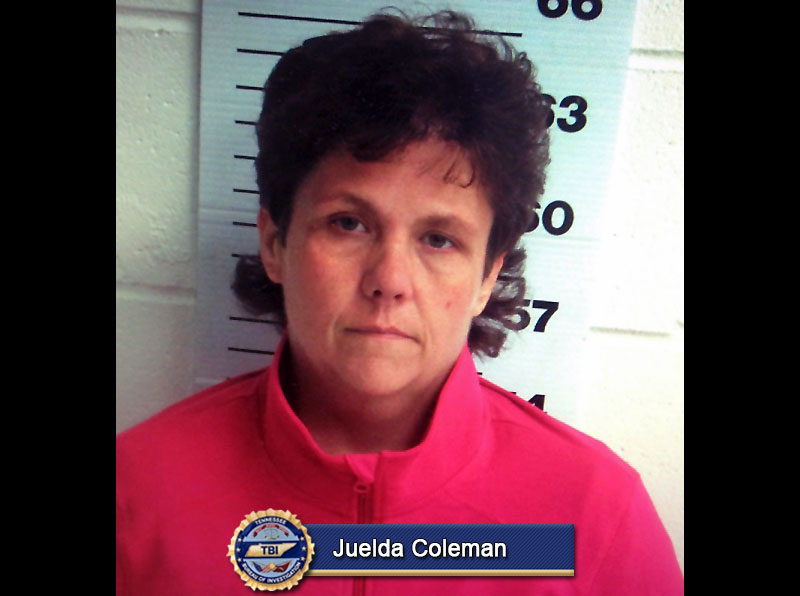 Nashville, TN – A joint investigation with Special Agents from the Tennessee Bureau of Investigation and investigators with the McEwen Police Department has resulted in 64 additional charges against of the former owner/operator of a clinic in McEwen, who was arrested in May on charges related to drug diversion and prescription fraud.

At the request of 23rd District Attorney General Ray Crouch, on March 23rd, TBI Special Agents, working alongside detectives with the McEwen Police Department and Tennessee Department of Health, began investigating a complaint of drug diversion and prescription fraud at the Coleman Family Care Clinic in McEwen. 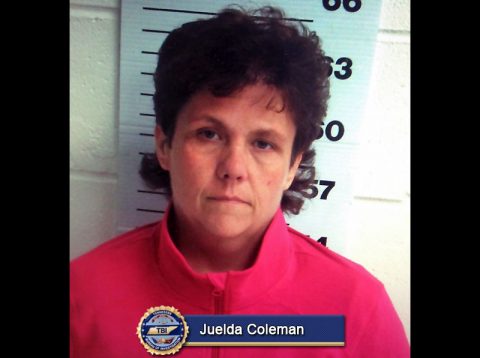 In May, Agents and investigators executed a search warrant at the clinic in McEwen. Coleman, 44, was arrested and charged with five counts, including Unlawful Dispensing of a Controlled Substance.

Further investigation revealed that from 2014 through 2016, Coleman was using a prescription pad and forging another doctor’s name to obtain controlled substances.

Coleman was arrested on August 5th, and booked into the Humphreys County Jail. She was released after posting a $40,000 bond.