Chattanooga, TN – The Tennessee Bureau of Investigation has a new addition to its ‘Top 10 Most Wanted’ list: Stephen Maurice Mobley.

Mobley, also known as “Dollar”, is wanted by the Chattanooga Police Department and TBI in connection to a deadly shooting that occurred on Monday. Mobley faces charges including two counts of First Degree Murder, two counts of Aggravated Assault, one count of Attempted First Degree Murder, and one count of Employment of a Firearm during the Commission of a Dangerous Felony. 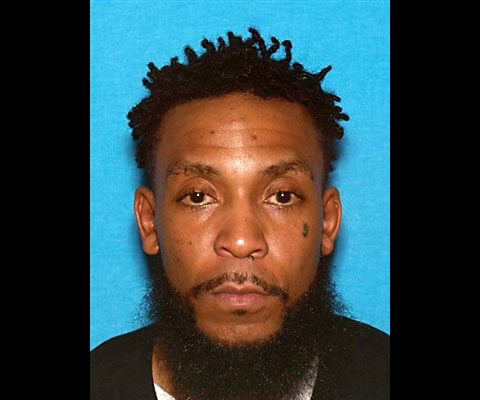 Stephen Maurice Mobley has been placed on teh TBI Top 10 Most Wanted List.

He has black hair and brown eyes and several tattoos on his body.

Mobley should be considered armed and dangerous.

Anyone with information about his whereabouts should contact the TBI at 1.800.TBI.FIND. There is a $1,000 reward for information leading to his arrest.