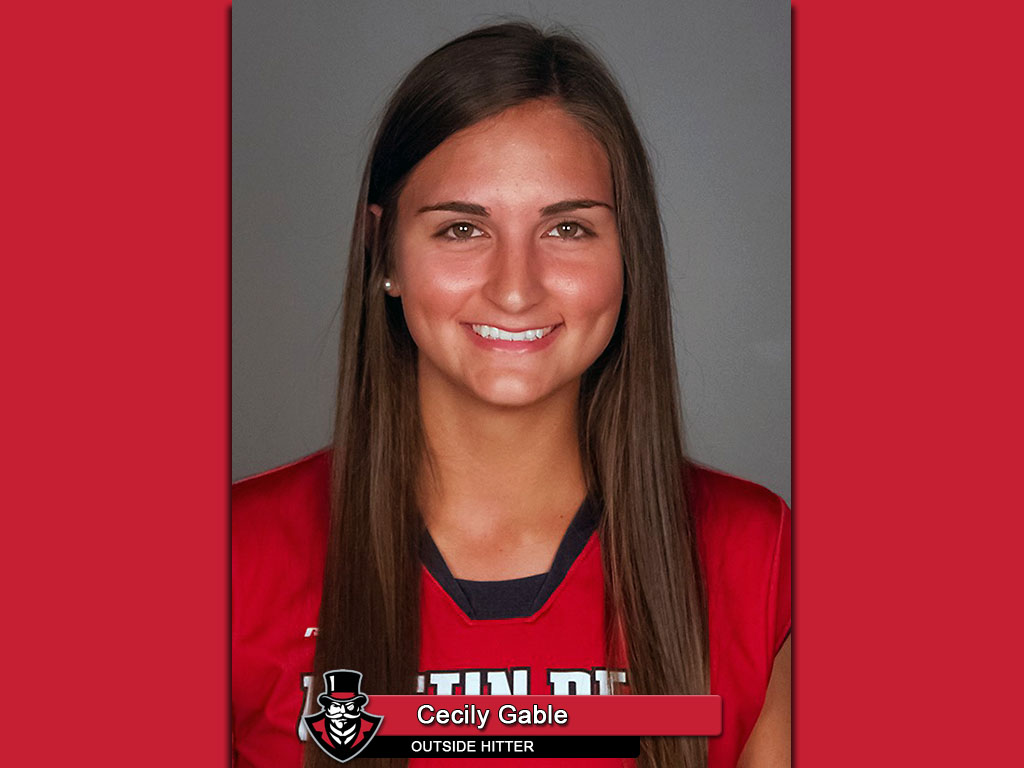 Clarksville, TN – Sophomore outside hitter Cecily Gable, of the Austin Peay State University volleyball team, has been named the Copies in a Flash APSU Athlete of the Week.

Gable was named Tournament MVP at The Citadel’s Bulldog Invitational last week, posting 55 kills and a .322 attack percentage for the tournament.

The Memphis native posted career-highs in kills in three straight contests—16 against Charleston Southern, Friday, followed by 17 in Saturday contests against Elon and Savannah State. 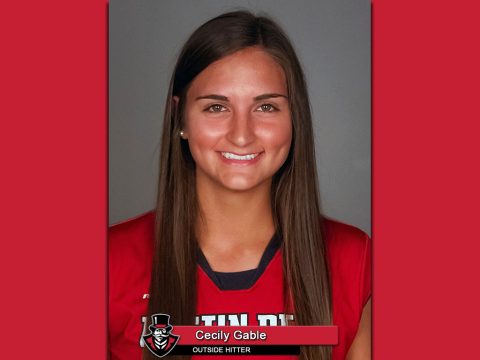