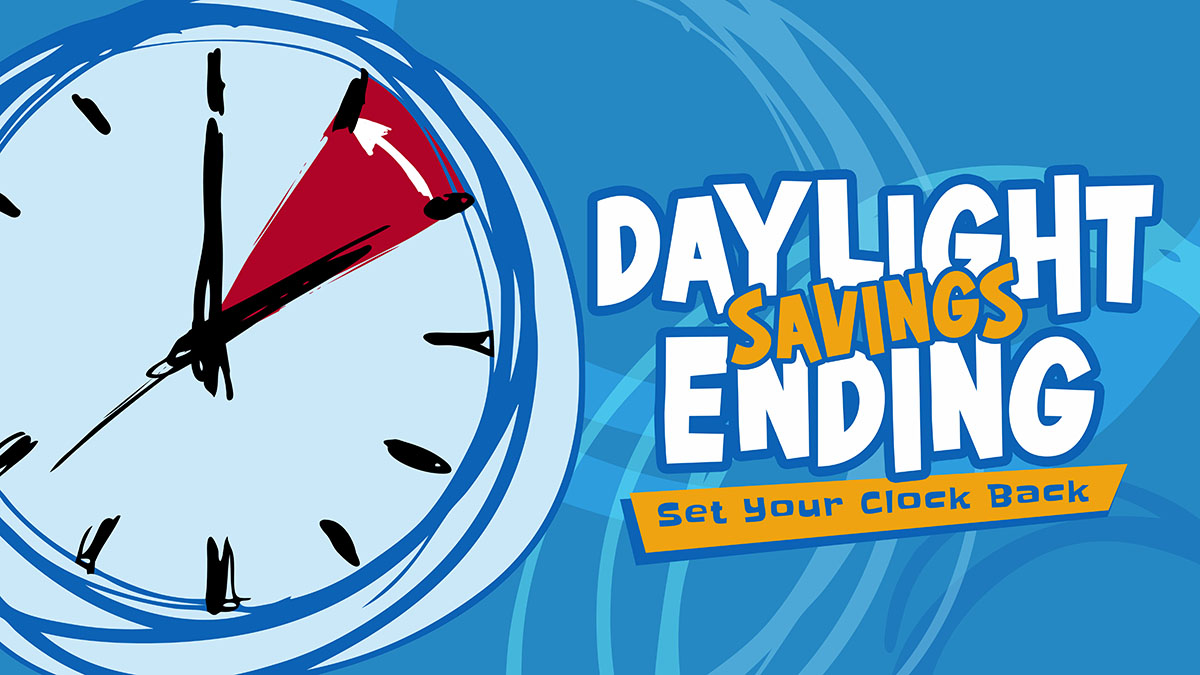 “As Daylight Saving Time comes to an end, we encourage citizens to use the extra hour gained to change the batteries in their smoke alarms,” said State Fire Marshal and Commerce & Insurance Commissioner Julie Mix McPeak. “In addition, we remind Tennesseans that any smoke alarm 10 years old or older should be replaced entirely.” 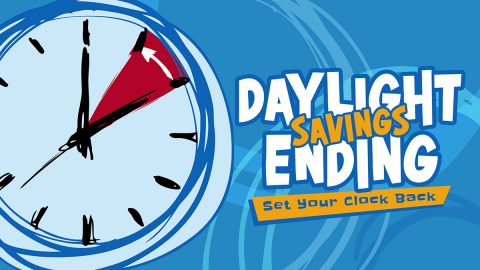 Smoke alarms more than 10 years old no longer offer a reliable level of safety and are often the source for nuisance alarms.

The SFMO urges all residents to determine how old their smoke alarms are (the date of manufacture is located on the back of the alarm).

If they’re 10 years old or older, they should be replaced immediately. This includes smoke alarms that use 10-year batteries and/or are hard-wired.

State fire data shows that a home without adequate smoke alarm coverage is a dangerous place to live: Nearly 80 percent of Tennessee’s 2015 fire deaths took place in homes where no smoke alarm was known to have been present.

Many fatal fires occur at night while the victims are sleeping. The smoke and toxic gases generated by a fire can cause people to sleep more deeply, narrowing the chances of surviving a fire. A working smoke alarm can double the chances of survival by increasing the amount of time a person has to escape a fire in their home.