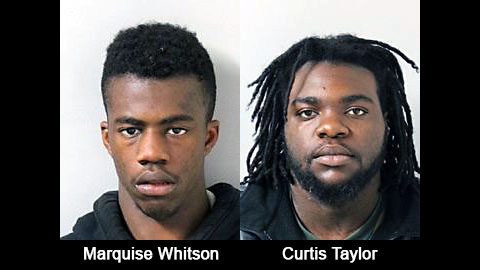 Clarksville, TN – Investigators with the Montgomery County Sheriff’s Office (MCSO) have recovered over $1500 worth of stolen property taken from multiple vehicles.

Seventeen vehicles were burglarized sometime between Sunday evening and early Monday morning in the Farmington Subdivision. 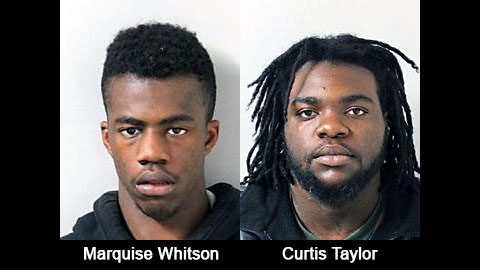 Marquise Whitson, 18, and Curtis Taylor, 21, have been arrested in connection with the burglaries.

All seventeen vehicles did not show signs of forced entry.

“We would like to remind residents to lock your vehicles even when they are parked in your driveway,” said Sergeant Steve Heise.