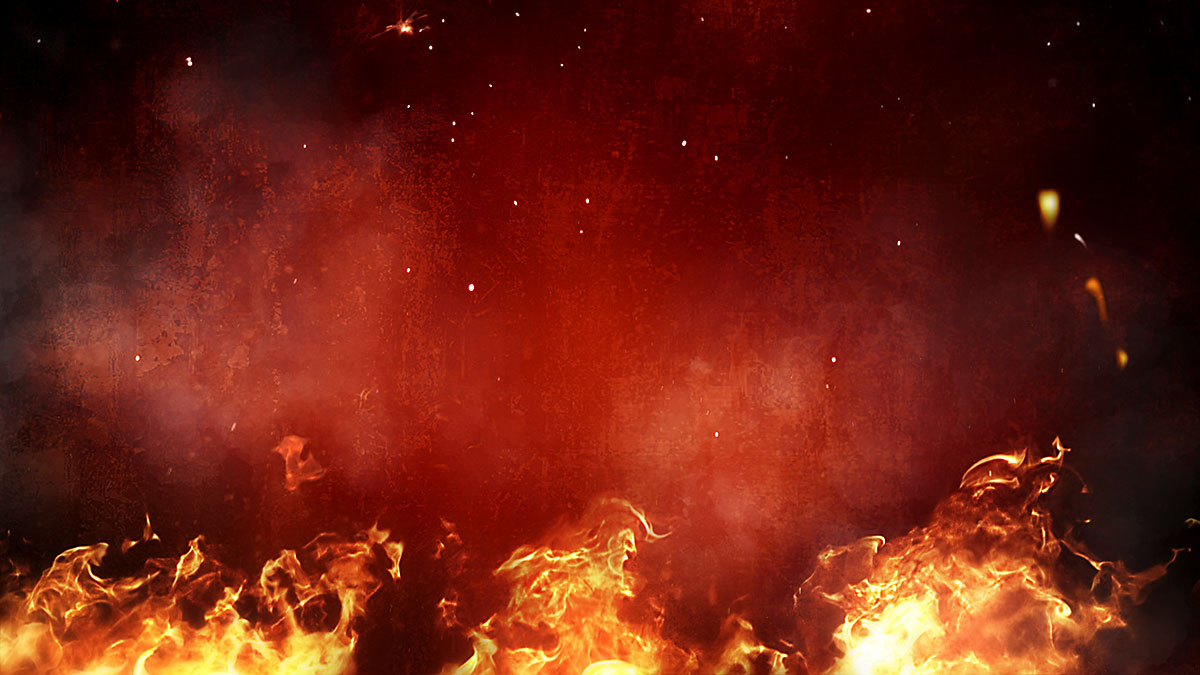 Knoxville, TN – An investigation by Special Agents with the Tennessee Bureau of Investigation, National Park Service, Bureau of Alcohol, Tobacco, Firearms and Explosives (ATF) and the Sevier County Sheriff’s Office has resulted in charges being placed against two people in connection with the deadly wildfires in Sevier County.

During the course of the investigation, information was developed that two juveniles allegedly started the fire.

Today, a petition was filed in juvenile court charging the juveniles with Aggravated Arson.

Both were taken into custody and transported to the Sevier County Juvenile Detention Center.

At this time the investigation is active and ongoing.