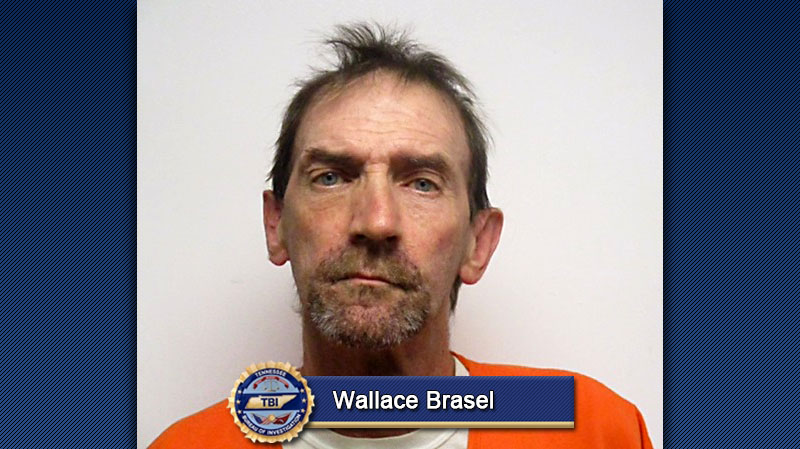 Nashville, TN – Special Agents from the Tennessee Bureau of Investigation have charged a murder suspect accused of threatening the TBI Agent who investigated the case that resulted in his charges. 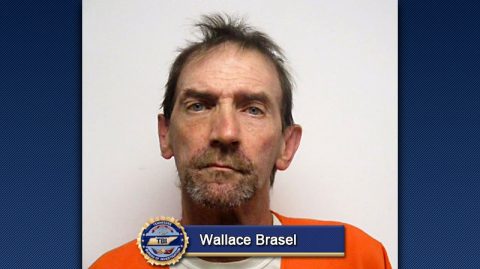 The recent investigation revealed Brasel subsequently had phone conversations with a family member, during which he made threats of bodily harm against the TBI Agent who investigated Baxter’s murder.

Tuesday, a TBI Agent served Brasel with a warrant charging him with one count of Retaliation for Past Action.

At the time of this release, he remained in the custody of the Cheatham County Jail.