Nashville, TN – An investigation by Special Agents with the Medicaid Fraud Control Unit of the Tennessee Bureau of Investigation (TBI) has resulted in the arrest of a Davidson County woman on a charge of identity theft. 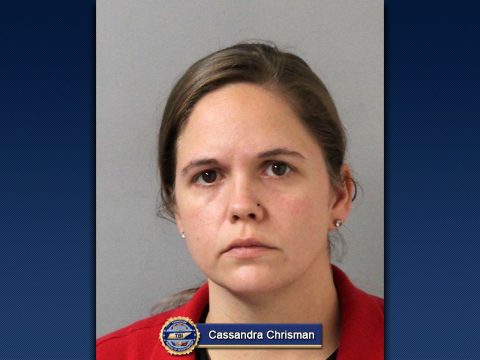 During the course of the investigation, Agents developed information that from September through November, 2015, Chrisman accessed a client’s debit card and made unauthorized personal purchases totaling more than $3,000.

Chrisman is no longer employed as a caregiver.