My Two Cents: Celebrities and Politics 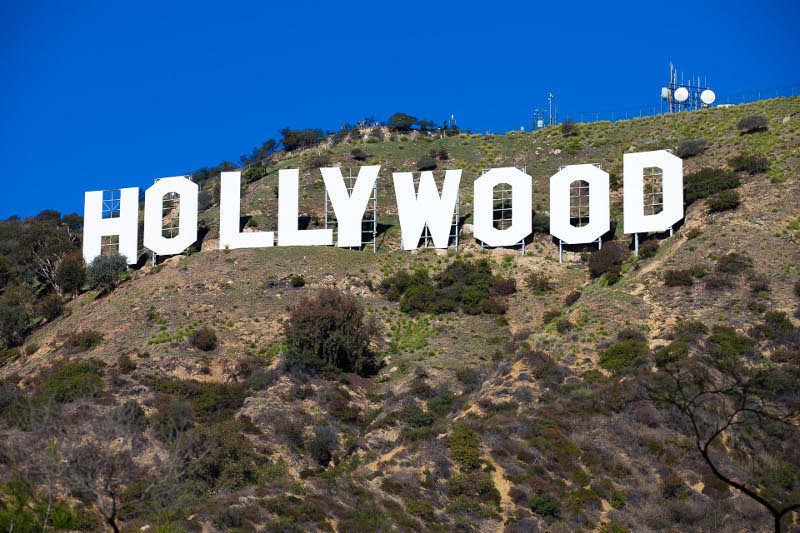 Clarksville, TN – To say it’s been a very contentious couple of years would be a major understatement.  Suffice it to say that it seems our great country is divided as bad as I can remember.  Being stationed overseas during the sixties, I was far removed from the Civil Rights movement, and the riots and demonstrations that were so prevalent.

Now with the internet and social media, it seems that not only are we all just a “click” away from instant news, fake and otherwise, but we are also able to connect with our favorite rock stars, actors, entertainers and politicians. 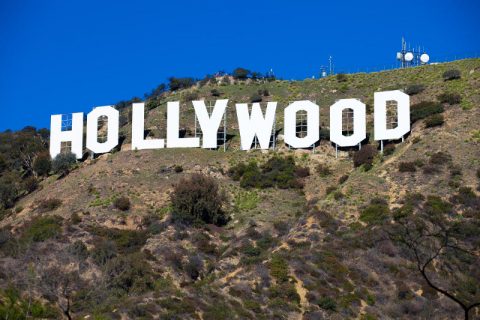 The Presidential election, not to mention the last couple of administrations, has seen it’s fair share of hate and venom.  It’s brought out not only the absolute WORST in all of us, but, it’s revealed way too much about the people we’ve long admired.

So keep in mind, this is not the answer to the problem, it’s just my observation on how I try to deal with all the controversy and how it trickles down to my circle of friends and contacts.

Meryl Streep is the flavor of the month.

First of all, I have NEVER been drawn to any of my favorite artists because of their politics or religion.  I was drawn to them for their talent.  If you think I’m going to all of sudden stop going to Meryl Streep movies because I disagree with her politics, you’re crazy.

If you think I’m throwing away all of my Bruce Springsteen albums because I may think he’s a flaming liberal, you’re nuts.

Those movies and that music has a special place in my life.  They bring me joy.  They give me great memories.  They remind me of people I shared time with, or shared my life with.

Why would I get so worked up about their opinion?  It’s a useless exercise and a waste of energy.  First of all, they don’t give a DAMN what I think, and their opinion doesn’t affect me one bit.  What bothers me, and I’m sure some of you, is that they take advantage of the forum they have to “lecture” us or “shame” us for not thinking they way they do.

“Hell, I just want to watch an awards show for God’s sake!  If I wanted to hear a political opinion, or a sermon, I’d change the channel.”

It’s like paying to go see a Billy Joel concert and Justin Bieber shows up.

But at the end of the day, their opinion doesn’t impact my life one bit.  Why would I let it upset me?

And social media makes it worse.  We unfollow, unfriend and disconnect from people we’ve been friends with for years because we disagree politically.  I’m embarrassed that I’ve done it and it’s been done to me. But we perpetuate that anxiety with our posts, tweets or pictures and it just keeps things so stirred up that it’s exhausting.  And our threats to “quit social media” because of it all is the same thing as celebrities threatening to leave the country if they don’t get their way.

I’m not giving up social media.  I love my friends and the people I engage with.  A lot of them I NEVER see in person, so I’m not “taking a break.”

This election proved that if we exercise our right to vote, to get involved, to stand up for what we believe, then the process works.  Whether we like it or not.  Sometimes you win, sometimes you lose.  Now, get on with your life and hope for the best.

I was always so curious when all of these celebrities threatened to move to Canada, or wherever, if Trump was elected. I mean seriously, were their threats intended for me to all of sudden change my beliefs or politics?  It’s hilarious that they would say that. And if they DID move.  SO WHAT?  The truth of the matter is, if Donald Trump were just your average ordinary Billionaire and he was having an event at Trump Tower, then celebrities would be lined up out the door to be there.

Come on for heaven’s sake!

Look.  We’re embarrassing ourselves by acting this way. Me included. It’s a waste of energy and anxiety.  We’re better than that.  If you can’t accept defeat gracefully then that’s your problem  Not the Russians, or Wikileaks or Piff the Magic Dragon.

When Barack Obama was elected, I was NOT happy.  I just didn’t think a two year state senator had the experience to hold the office.  I didn’t care what color he was. I do lean more Republican than Democrat, but I just didn’t think he was the one.  But, he won, so all I could do was lean back and hope for the best.  I didn’t riot, loot stores, curse all of my friends who voted for him.  I mean really, I just don’t have the energy for that.

I’ve posted some stupid stuff on social media and so have most of you, but the last several months I’ve not engaged at all.  I’m trying my best to resist the temptation to blurt out the first thing that comes to mind when I see a post I don’t agree with.

It’s hard! I know it, and you know it. And to be honest, we probably all don’t care what you think anyway.

Donald Trump won, so I’m hoping for the best.  That’s all I can do and that’s all you can do.  Anything else is destructive, offensive and doesn’t do anything positive in my life.  And all of this talk of civil unrest, well, it’s a free country and you can do what you want.  But at the end of the day, whether we like it or not, we HAVE to pray for and pull for the President.  Anything else is working against our country. To hope the President fails is stupid and you know it.

You and I on the other hand will be just damn glad to get through the week without a major car breakdown, or toilet that needs fixing, and hope we can beat everybody to Kroger when we see that first snowflake.

I love you guys!

Hank Bonecutterhttp://www.clarksvillesmotorcycle.com/
Hank Bonecutter is a retired broadcaster and media consultant based in Clarksville, Tennessee. His career includes stints at WKDA/WKDF and WKQB Rock 106FM, WLAC-AM in Nashville. He concluded his career as owner/talk show host at WJZM-AM in Clarksville. Currently the President of Bonehead Promotions, he's an advertising consultant and media strategist. An avid motorcyclist, Hank blogs about his travels exclusively at www.clarksvillemotorcycle.com and www.clarksvilleonline.com You can follow Hank on on Facebook at https://www.facebook.com/dodgintheroadkill/, on Twitter at https://twitter.com/?lang=en, and Instagram https://www.instagram.com/dodgetheroadkill/?hl=en
RELATED ARTICLES
Opinion