Rivers and Spires Festival gives you a chance to meet Montgomery Gentry, for King & Country and Drowning Pool

Clarksville, TN – On Saturday, April 22nd, 2017, the Rivers and Spires Festival invites you to enter to win a chance to meet award winning country music duo Montgomery Gentry before they take the Public Square stage.

For your chance to win, go online to www.riversandspires.com/win [1]

Submit your information to be entered to win the opportunity to meet the country artists with two meet and greet tickets. 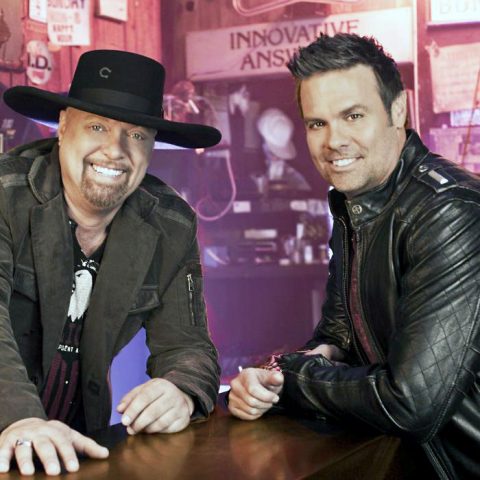 Montgomery Gentry to headline the 2017 Rivers and Spires Festival.

Country Duo Montgomery Gentry will be the featured country headliner at the 2017 Festival and will take the stage at 8:30pm.

The concert is free and open to the public.

Montgomery Gentry is an American country music [2] duo composed of vocalists Eddie Montgomery and Troy Gentry, both natives of Kentucky [3].

Since 1999, they have released six albums, produced chart topping singles, and won numerous awards, including being inducted into the Grand Ole Opry.

To try for your chance to meet them on Saturday, April 22nd, go online now and register at www.riversandspires.com/king [4]. This prize package includes two meet and greet tickets. 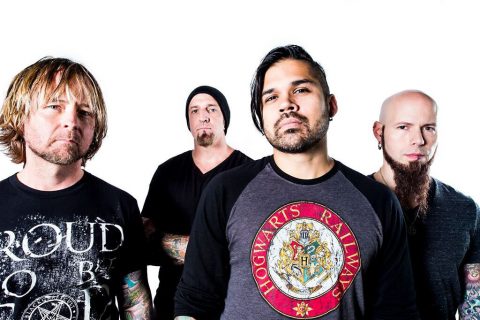 An alternative heavy metal band, Drowning Pool continues to have albums in the Top 5 Billboard’s Hard Rock chart. The Texas-based four piece band released their latest album, Hellelujah, in 2016 that has giant riffs, crowd-moving grooves and monstrous vocals. They perform on Friday, April 21st, 2017 at 8:30pm.

Drowning Pool will be the featured rock headliner performing on the Strawberry Alley stage.

Enter to win a chance to meet the band by registering at www.riversandspires.com/drowning-pool [5]

The 15th annual Rivers & Spires Festival will be held April 20th-22nd, 2017 in Downtown Clarksville. This event has five stages of entertainment with over 100 entertainers performing all three days. From children’s activities, arts & crafts, car shows, military exhibits, shopping and so much more this is truly an event for the whole family. Admission to the Festival is free including all games, activities and concerts.