Tampa, FL – Motorists paid the highest gas prices for the month of February in three years. The monthly average for a gallon of regular unleaded was $2.28 nationally, $2.28 in Florida, $2.18 in Georgia, and $2.06 in Tennessee. 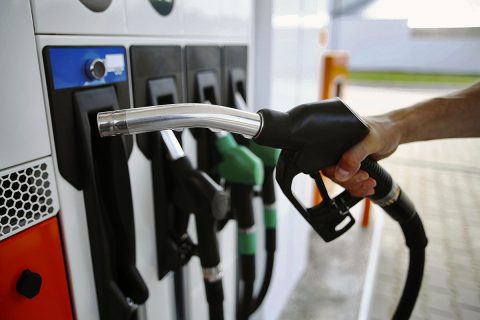 Gas Prices on the Move

Although previous years saw significant price swings during the month of February, pump prices this year remained relatively stable. In total, average prices declined 3 cents in Florida, and increased 1-cent nationwide and 4 cents in Georgia. There was no change in Tennessee’s state average.

“February usually signals the start of a seasonal upswing in gas prices, but that did not happen this year,” said Mark Jenkins, spokesman, AAA – The Auto Club Group. “Oil prices held steady between $52.00 and $54.00, which kept a lid on gas prices. However, the final day of February delivered a slightly higher pump price, which could be a hint of things to come.

“Gas prices usually follow an upward trend from February to Memorial Day,” Jenkins continued. “In the past five years, prices rose between 35-75 cents during that four month period. This happens because refineries enter maintenance season, causing them to produce less gasoline at a time when demand is on the rise. If oil prices remain steady, pump prices would likely stay in the low end of the historical range.”

AAA updates fuel price averages daily at www.GasPrices.AAA.com [1]. Every day up to 120,000 stations are surveyed based on credit card swipes and direct feeds in cooperation with the Oil Price Information Service (OPIS) and Wright Express for unmatched statistical reliability. All average retail prices in this report are for a gallon of regular, unleaded gasoline.