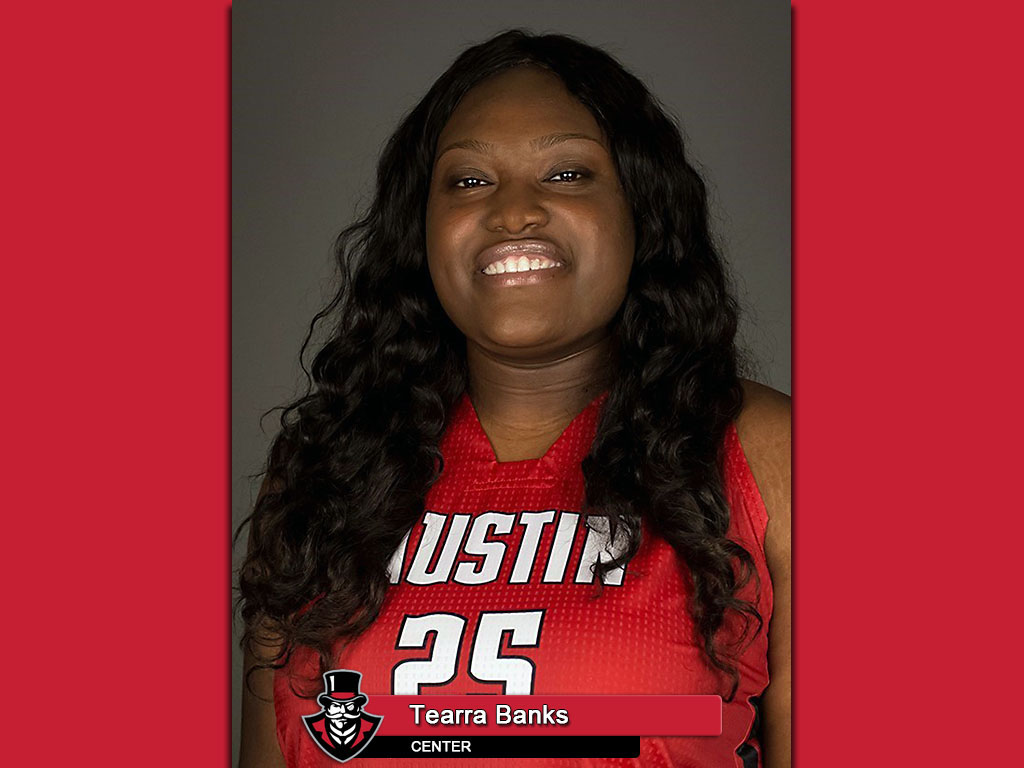 Banks led Austin Peay to a pair of victories to clinch an Ohio Valley Conference Tournament berth, averaging 14.5 points and 10.5 rebounds against UT Martin and Southeast Missouri—she hit 59.1 percent (13-for-22) from the floor and tallied two blocks during the week, placing her among the top-10 in APSU history. She capped the regular season with a 21-point, 13-rebound effort at Southeast Missouri. 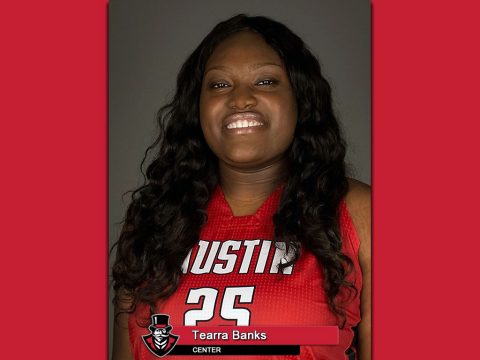 Earlier in the week, Banks was named 2016-17 Ohio Valley Conference Player of the Year—the third player in school history to earn the league’s top individual honor.