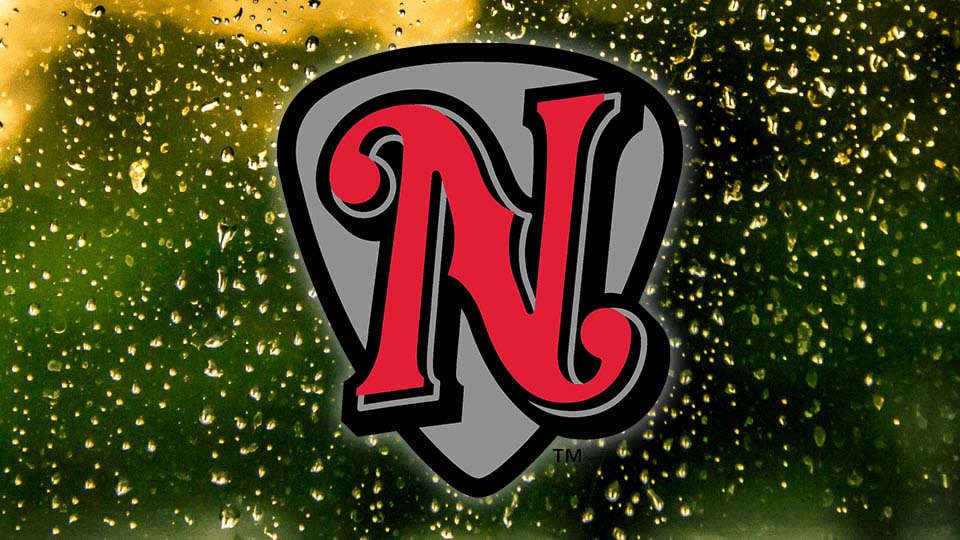 Colorado Springs, CO – Tuesday night’s game between the Nashville Sounds and Colorado Springs Sky Sox has been postponed due to rain at Security Service Field.

The game will be made up as part of a doubleheader on July 5th. Game one of the twin bill will begin at 5:30pm (CST) with game two to follow 30 minutes after the completion of game one.

The Sounds have a team off day Wednesday before returning to First Tennessee Park for a five-game homestand against the New Orleans Baby Cakes set to begin on Thursday.

Oakland Athletics pitcher Sonny Gray is scheduled to start for the Sounds on a rehab assignment in game one of the series Thursday night at 6:35pm.

The Smyrna Tennessee native and former Vanderbilt Baseball star continues to rehab from a moderate lat strain and is scheduled to throw around 75 pitches.

The 2017 season is the Sounds’ 40th in franchise history and their third as the Oakland Athletics’ top affiliate. Season ticket memberships are available now by calling 615.690.4487 or by visiting www.nashvillesounds.com