Clarksville, TN – Big-box retailers increasingly push consumers to forget the date on the calendar and purchase back-to-school items, pumpkins and Christmas trees in the same shopping trip. Known as “Christmas Creep,” this early arrival of the holidays is a tactic retailers commonly employ in their race against time toward a profitable holiday season.

As much as 30 percent of a store’s annual sales can come during the holiday season, according to the National Retail Federation (NRF), the largest retail industry trade association. Stocking holiday merchandise sooner gives retailers a jump on the competition and extends the amount of time consumers have to buy, for good reason. 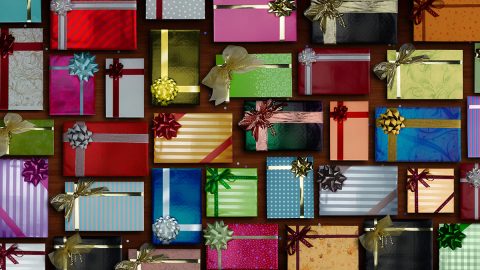 Discover the reasons retailers start the holidays sooner and how those decisions impact store operations.

The NRF expects consumers to spend $655.8 billion this holiday season, but the longstanding kickoff to the holiday season is becoming a casualty of the longer sales cycle.

Manufacturers in Far Eastern countries produce much of the world’s holiday decorations, Bugatch said. Many big-box retailers order ornaments, wreaths and other holiday décor in January to allow manufacturers enough time to make, package and ship the decorations, which arrive as early as July or August. The merchandise is quick to go on display to save storage space. Stores “can’t make money if it’s sitting in the warehouse.”

To make purchasing decisions so far in advance, retailers increasingly rely on big data to calculate what items will be the hits of the next holiday season. “There’s always some surprises due to fads, especially in toys,” Bugatch said, “but the better the data you have, the better you can predict” what will sell. “Stores don’t want to know specifically what you as an individual are buying, but rather what someone of your demographic, education background, etc.… is buying.”

As the holiday season marches on, keep your eyes on the weather, especially in areas of the country prone to cold and snow. If bad weather keeps shoppers at home, expect retailers to make up for the lost time and sales by offering discounts, especially clothing retailers. Without bad weather, “stores are not going to discount something someone is going to buy anyway,” Bugatch said. Plan your shopping calendar appropriately.