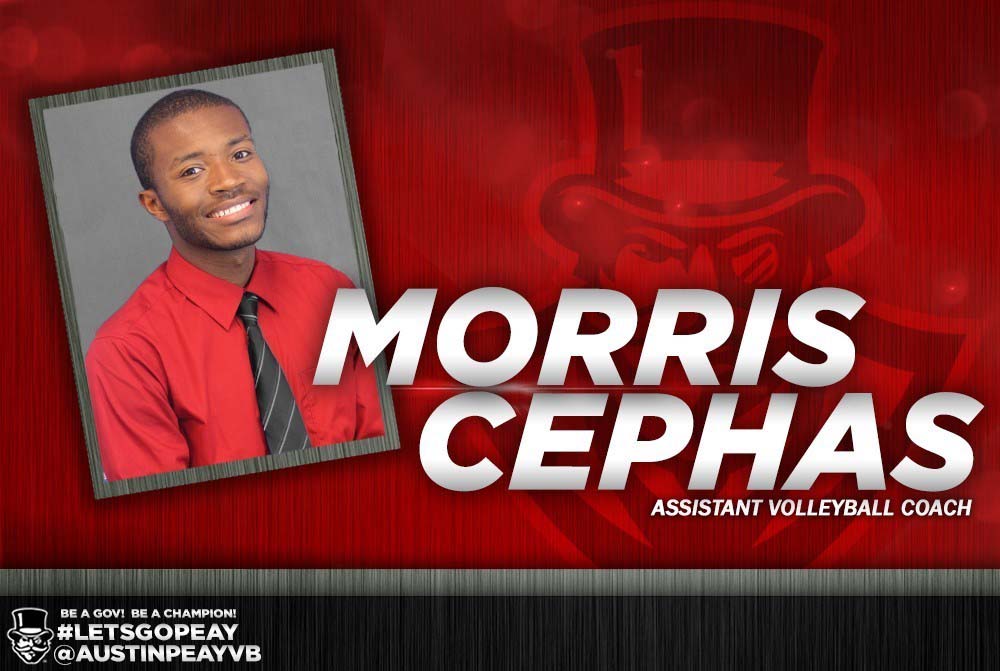 Cephas, a 2011 graduate of King University, had been King University women’s volleyball head coach since 2013, leading the Division II program to 54 victories overall. 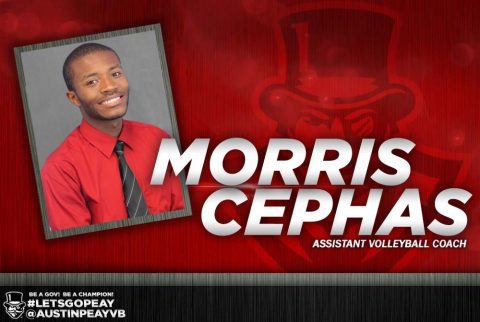 “I am excited that were able to hire someone of such high character, integrity and ability,” said Governors head coach Taylor Mott. “Morris has proven himself as a leader and a successful coach throughout his career as a coach and athlete. He takes pride in mentoring students personally and athletically. Morris’ passion for the sport of volleyball is contagious and we are all very excited to have him join our program.”

In his final season at King University, Cephas coached three All-Conference Carolinas performers, including the league freshman of the year. The Tornado posted an 11-5 conference mark and reached the tournament semifinals where they lost to the eventual tournament champion.

Under Cephas’ leadership, the King University program continued a strong tradition of student-athlete development. In addition to regular community service hours and annual events such as Dig Pink to support breast cancer awareness, the team completed international mission trips in 2014 to Nicaragua and 2016 to Costa Rica.

While a student-athlete at King University, Cephas captained the men’s team for two years and was named Conference Carolinas Libero of the Year during his senior campaign. Following his graduation, Cephas served as a women’s volleyball assistant from 2011-13 under head coach Chris Toomey.