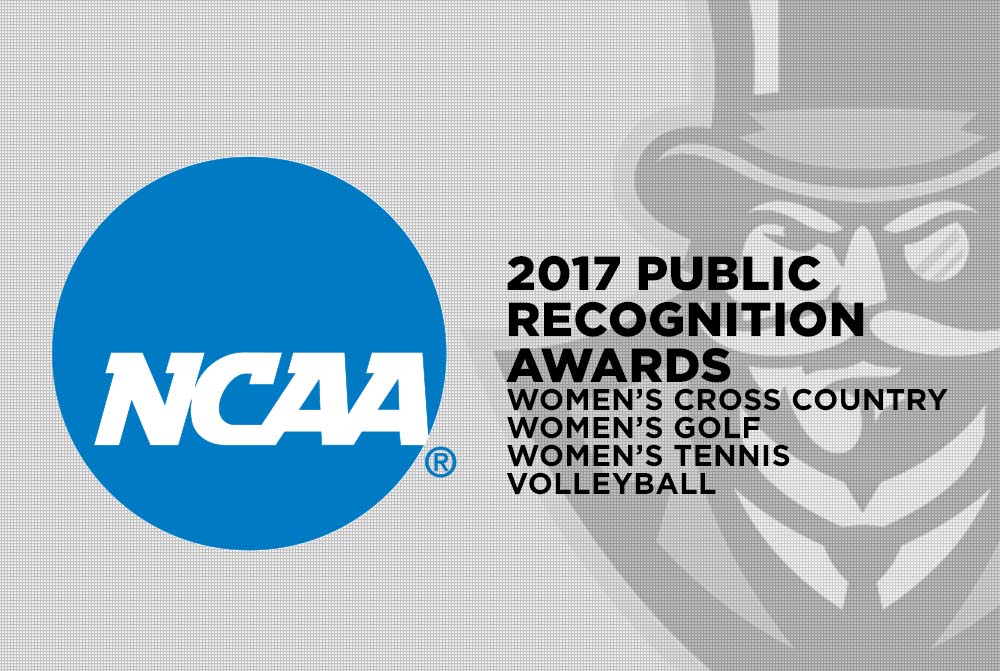 Indianapolis, IN – Four Austin Peay State University athletic teams earned one of the NCAA’s top academic honors, Wednesday, receiving a Public Recognition Award from the organization for maintaining a multiyear Academic Progress Rate among the top 10 percent of their respective sport.

“One our department’s goals is to guide our athletes from their initial enrollment to receiving their diploma,” said Austin Peay Athletics Director Ryan Ivey. 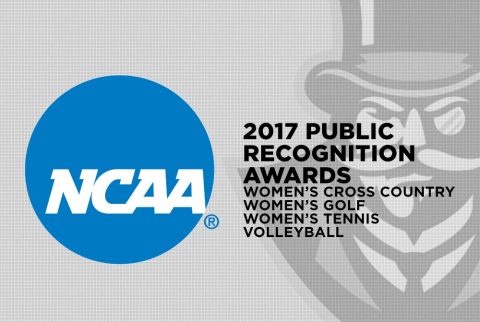 The four Governors teams recognized for the 2015-16 cohort year are:

“These four programs are the tip of the iceberg when it comes to our success in the classroom. I want to congratulate those teams and their coaches on their accomplishment. But those achievements would not be possible without assistance from our dedicated academic services staff and university faculty,” Ivey stated.

Each year, the NCAA honors selected Division I sports teams by publicly recognizing their latest multiyear NCAA Division I Academic Progress Rate (APR). This announcement is part of the overall Division I academic reform effort and is intended to highlight teams that demonstrate a commitment to academic progress and retention of student-athletes by achieving the top APRs within their respective sports. Specifically, these teams posted multiyear APRs in the top 10 percent of all squads in each sport.

The APR measures eligibility, retention and graduation each semester or academic term and provides a clear picture of the academic performance for each team in every sport. All teams must meet an academic threshold of 930 to qualify for the postseason and can face additional penalties for continued low academic performance.

APR scores for all Division I teams will be released next Wednesday.