Clarksville, TN – On Saturday, May 13th, 2017, around 5:30pm, the female victim, met two panhandlers who were asking for money in a grassy spot between Dairy Queen and Walmart on Wilma Rudolph Boulevard. She gave the panhandlers money.

Shortly after that, after walking and talking with the panhandlers, they ended up at the end of North Edgewood Place. 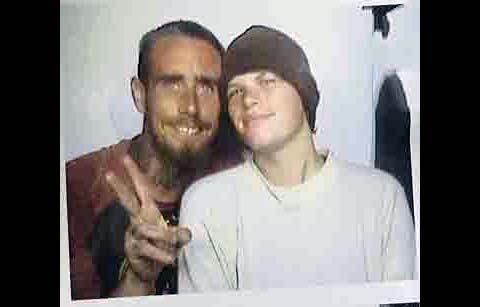 Clarksville Police are looking for the persons in this photo in connection to a Robbery Saturday.

That’s where the unknown panhandlers assaulted the woman and took an undisclosed amount of money and property from her.

She was disoriented after the assault and was able to contact police after a passerby stopped to assist her.

The persons of interest have been seen in the Wilma Rudolph area businesses such as Lowe’s, Walmart, Kohl’s, and Dairy Queen. 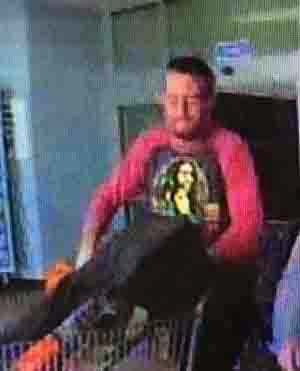 May have purchased tents for the panhandlers and may have information about the persons of interest. 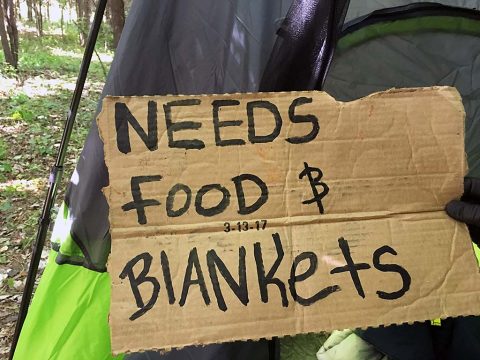 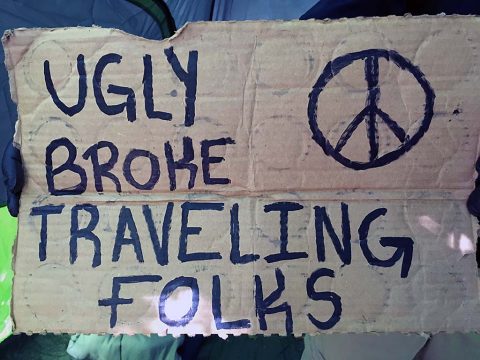