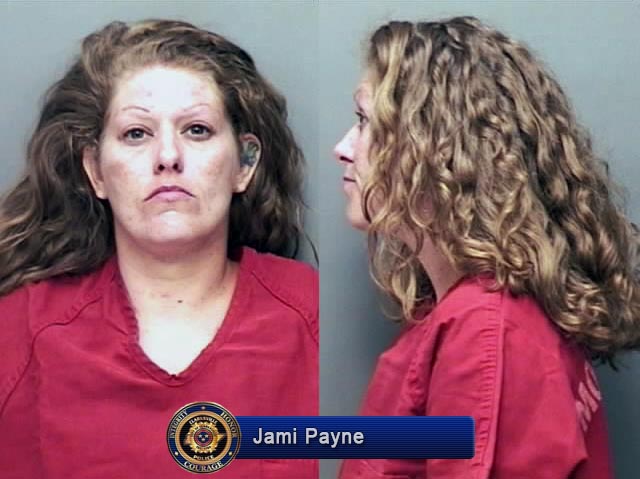 Clarksville, TN – On Tuesday, June 6th, 2017, around 8:12pm, Clarksville Police Officers were called to 470 Martha Lane about an individual, who may be intoxicated and arguing with neighbors in the parking lot.

Officers came in contact with a female believed to be causing the problem. They determined she had been drinking and asked her identity. She refused to tell them and ran away from the officers. 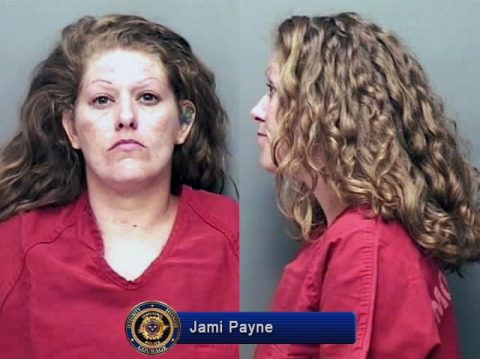 They caught her and as she continued to resist, bit an officer on the hand.

Officers were finally able to take her in custody and determine her identity as: Jami Payne.