HomeNewsClarksville Police report Three Men in Custody for the Homicide of Antonio...
News 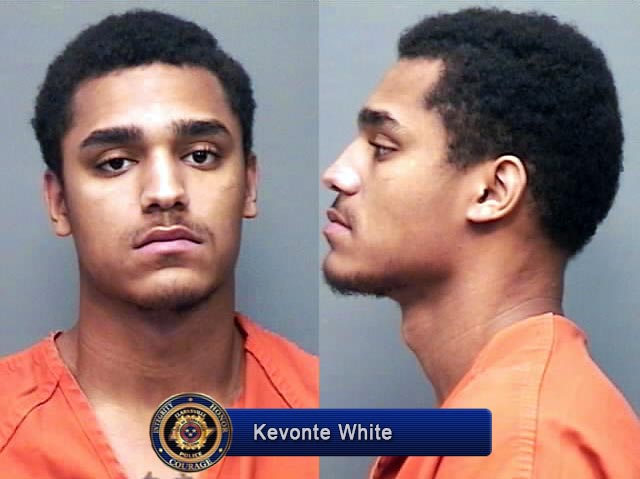 Clarksville, TN – On January 21st, 2017, around 2:54pm, Clarksville Police Officers responded to a shooting in progress in the area of Kellogg Street. When officers arrived, they found an adult male, Antonio Henson, 21, who had been shot multiple times. He was taken to Tennova Healthcare, where he was pronounced dead. 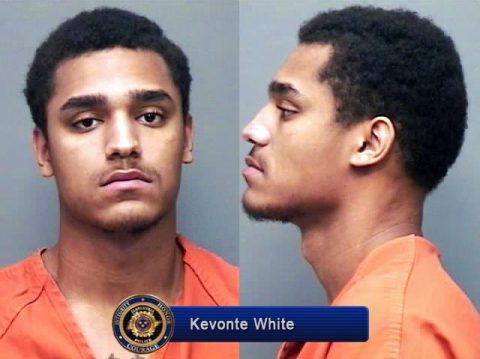 The case was presented to the June 2017, Grand Jury, and returned the following indictments:

All three men are in custody.

Kevonte White’s warrants were served in Montgomery County Jail where he was being held on unrelated charges.

Tavarious Goliday’s warrants were served by Bowling Green Police Department in Warren County, KY where he was being held on unrelated charges.

Goliday and Mimms are awaiting extradition to Montgomery County.