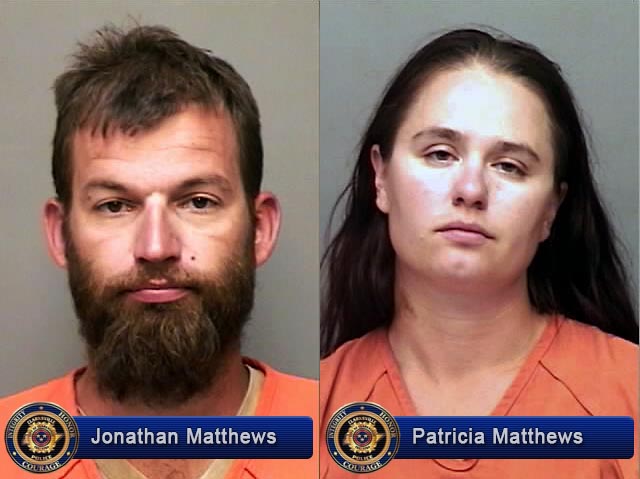 Clarksville, TN – On Sunday, July 2nd, 2017, around 10:03pm, Clarksville Police responded to a call in the area of Cumberland Drive and Liberty Park about a man driving a pickup with a pontoon boat attached who was possibly intoxicated. Also, the pickup was supposed to have a woman and child inside as passengers.

K-9 Officer Mefford spotted the vehicle and started to follow the vehicle. He noticed the vehicle failed to maintain its lane of travel and, at one point, completely went off the right shoulder of the road. 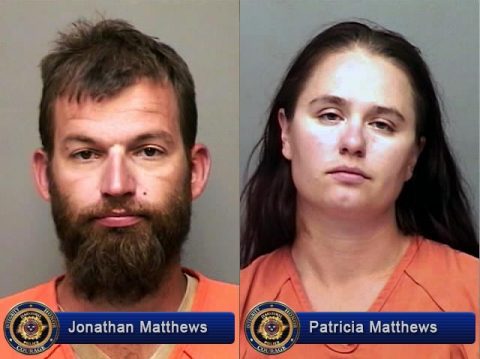 He stopped the vehicle driven by Jonathan Matthews on Riverside Drive. Officer Mefford also saw the vehicle had a female passenger and a four year old child in the vehicle.

The child was unharmed and turned over to a friend. 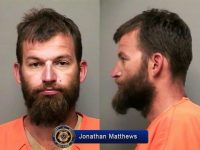 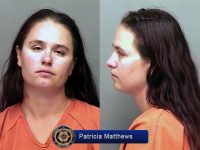