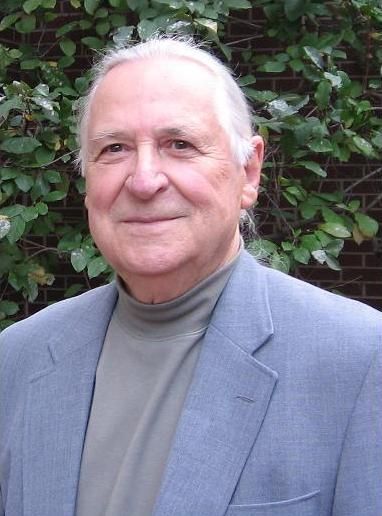 Bryant graduated from Murray State University, Murray, Kentucky in 1950 and the Cranbrook Academy of Art, Bloomfield, Michigan in 1954.

He also studied at the Cleveland Institute of Art and the Institute in the Visual Arts in American Culture at the University of Delaware and the Winterthur Museum in 1967.

Bryant taught art from 1958 – 1991 spending twenty-seven years as Professor of Art and Chair of the Sculpture and Ceramics Department at Austin Peay State University in Clarksville, Tennessee. He was listed in Who’s Who in American Art in 1966. 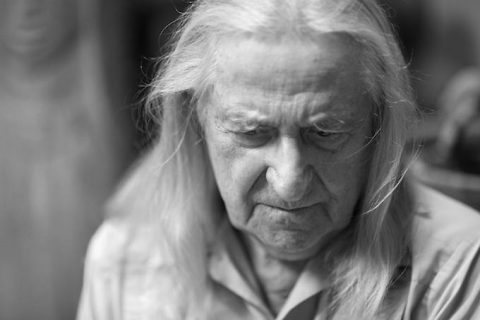 Olen Bryant won the Distinguished Artists Award during the 2007 Governor’s Awards for the Arts. He received the first Arts and Heritage Development Council’s Lifetime Contribution to the Arts Award in 2006.

He has more than twenty-two solo exhibitions to his credit and numerous pieces in public collections including Austin Peay State University Campus, the Hunter Museum of American Art in Chattanooga, Tennessee, and the Tennessee State Museum of Art and Cheekwood Museum of Art, both in Nashville, Tennessee and the Customs House Museum & Cultural Center in Clarksville, Tennessee.

He is survived by his brother, Don Bryant of Lebanon, TN; sisters, Cliter (J.D.) Agee, Dorothy Youngblood, both of Cottontown, TN, Modene Grosse of Hendersonville, TN, and Freda Eatwell of Hernando, MS.

The memorial service will be held on Saturday, July 15th, 2017, at 10:00am at the Wilkinson & Wiseman Funeral Home located at 715 South Broadway, Portland, TN.

In lieu of flowers, memorial contributions may be made to The Portland Library.