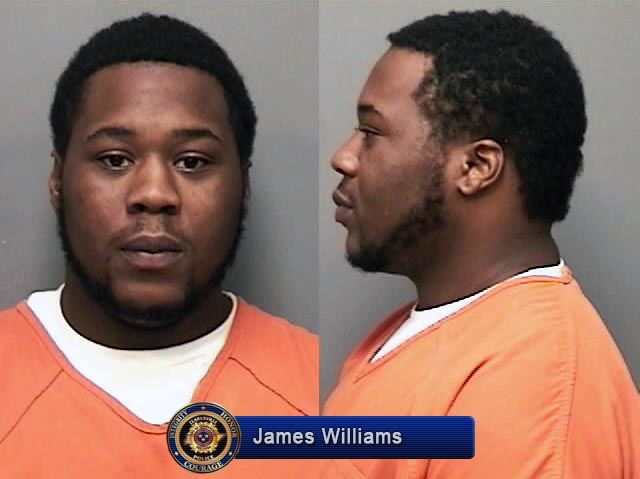 On July 14th, 2017, Williams, was taken in custody after a coordinated effort by CPD Special Operations Unit, Detectives and Patrol officers from District 1, and the Tennessee Bureau of Investigation. 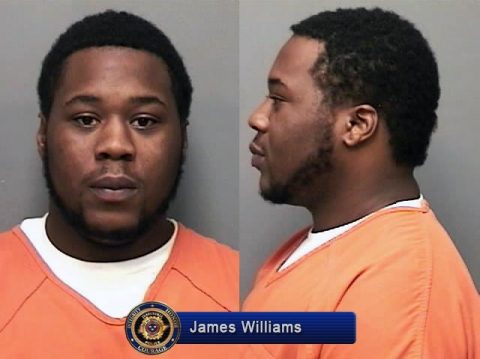 By following leads and utilizing surveillance techniques, it was determined that Williams was a passenger in a vehicle. The vehicle was stopped by officers in the area of Fort Campbell Boulevard and Lafayette Road and Williams was taken in custody.

The Montgomery County Sheriff’s Office expressed their gratitude to the Clarksville Police Department and Tennessee Bureau of Investigation for their hard work and success in taking this dangerous criminal off the streets.

Williams was booked into the Montgomery County Jail on July 14th, 2017 around 7:30pm.