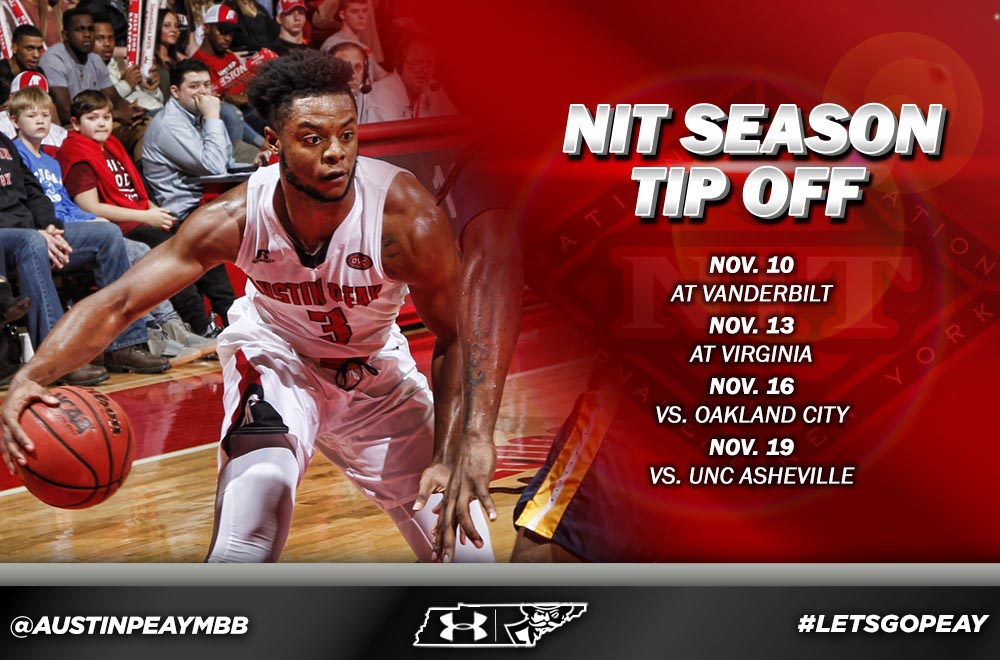 The Governors will travel to Vanderbilt, November 10th, to open the event against a Commodore squad that advanced to the NCAA Tournament for the second straight season. It will be the Govs third meeting with the Commodores since 2013. 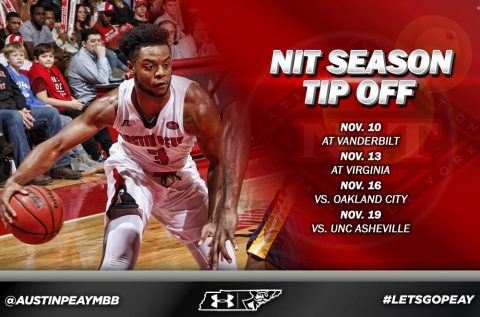 That will be followed by Austin Peay’s first-ever trip to Charlottesville, Virginia to take on the Virginia Cavaliers, November 13th. The Cavaliers have made four consecutive appearances in the NCAA Tournament’s Round of 32, falling to eventual East Region runner-up Florida in 2017.