He served as TSBA At-Large Member in 2015. He has been a member of the Clarksville-Montgomery County Board of Education since 2001. 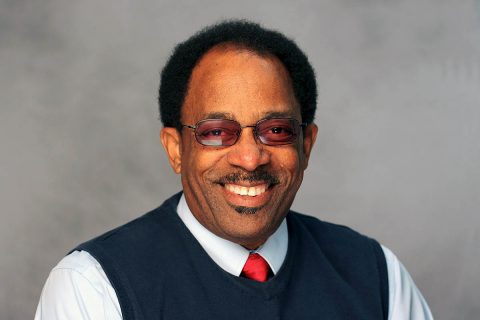 Garland currently serves as a voting member of the Diversity Committee at Austin Peay State University. He is an associate minister of the True Vine Worldwide Gospel Church and served as a mentor for TNAchieves in 2014-2015. He received his bachelor of science degree in management from Bethel University.

Garland retired from the U.S. Amy at the rank of Chief Warrant Officer 4, after 29 years of service. He and his wife, the Rev. Jane Garland, have three grown children and six grandchildren.