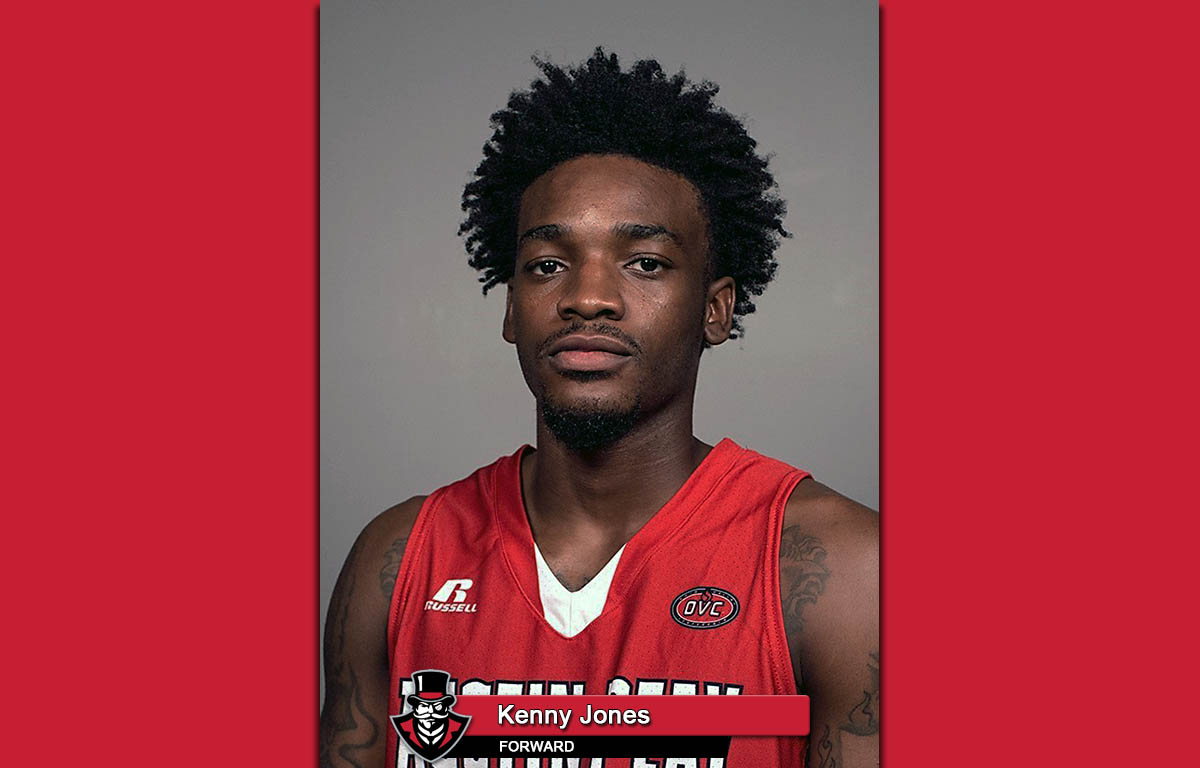 Clarksville, TN – Another former Austin Peay State University men’s basketball player will join the professional ranks this year, with Kenny Jones heading off to France to play for Gravenchon. 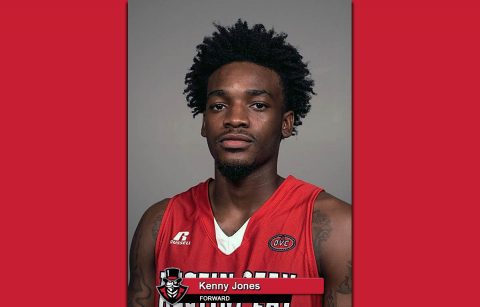 A two-year starter and member of the 2016 Ohio Valley Conference Tournament championship team, Jones spent the 2015-16 campaign paired with Chris Horton to form a dynamic low-post combination for the Governors, averaging 7.9 points and 5.3 rebounds and shooting 52.8 percent from the floor.

He posted back-to-back double-doubles against Eastern Illinois and UT Martin in league play and reached double figures in scoring 12 times.

With Horton departing for the NBA G-League’s Grand Rapids Drive last season, Jones took on a more central role in the Governors attack and responded with increased numbers across the board. The South Bend, Indiana native averaged 14.3 points and 7.7 rebounds, hitting 59.4 percent from the floor (fifth-best in the OVC). He recorded eight double-doubles, including a career-best 26 points and 14 rebounds against Delaware to earn All-Tournament honors at the Tarkett Sports Classic.

Nestled in France’s NM2 Group C, Jones will suit up for a Gravenchon squad which finished 14-18 a year ago. His arrival puts two Governor men’s basketball alums in France, with Drake Reed set to play for Saint Vallier in NM1.

Jones is the second player from the 2016-17 squad to move on to the professional level, joining Assane Diop, who returned to Japan after signing a contract with Gifu Seiryu Heroes of the Challenge Summer League.