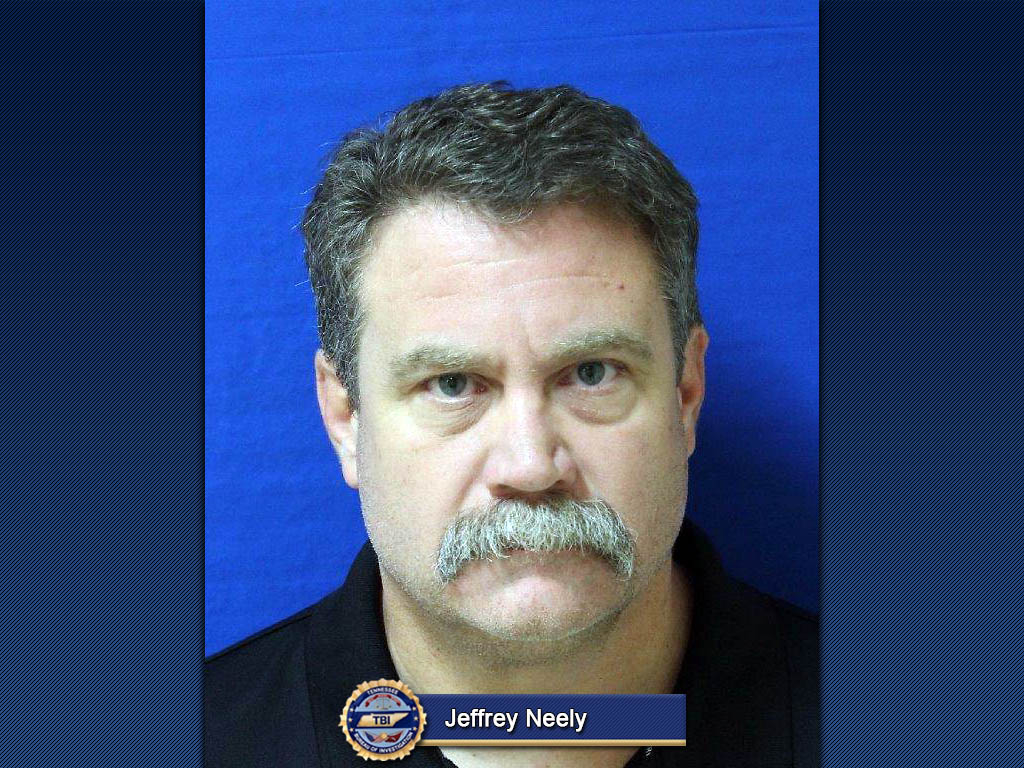 Nashville, TN – An investigation by Special Agents with the Tennessee Bureau of Investigation and Tennessee Fire Investigation Service has resulted in the indictment, arrest of Jeffrey Neely, a Captain with the Metro-Nashville Fire Department, on Arson and Insurance Fraud charges.

On September 7th, 2017, TBI began an investigation into the September 5th fire that occurred at the residence located at 1055 White Bluff Road in White Bluff, TN. 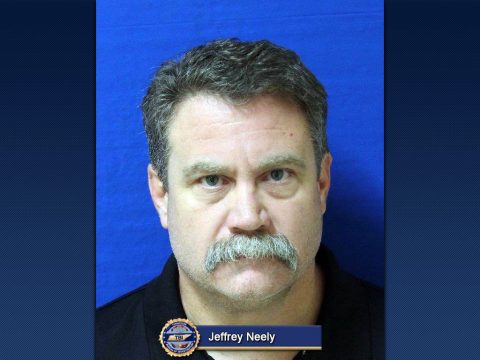 During the course of the investigation, it was determined that Jeffrey Todd Neely, DOB 12/8/1968, intentionally set fire to his own residence.

As a result of the investigation, on October 18th, the Grand Jury returned an indictment for Arson and Insurance Fraud. Neely was arrested on October 24th and booked into Dickson County Jail on a $50,000 bond.