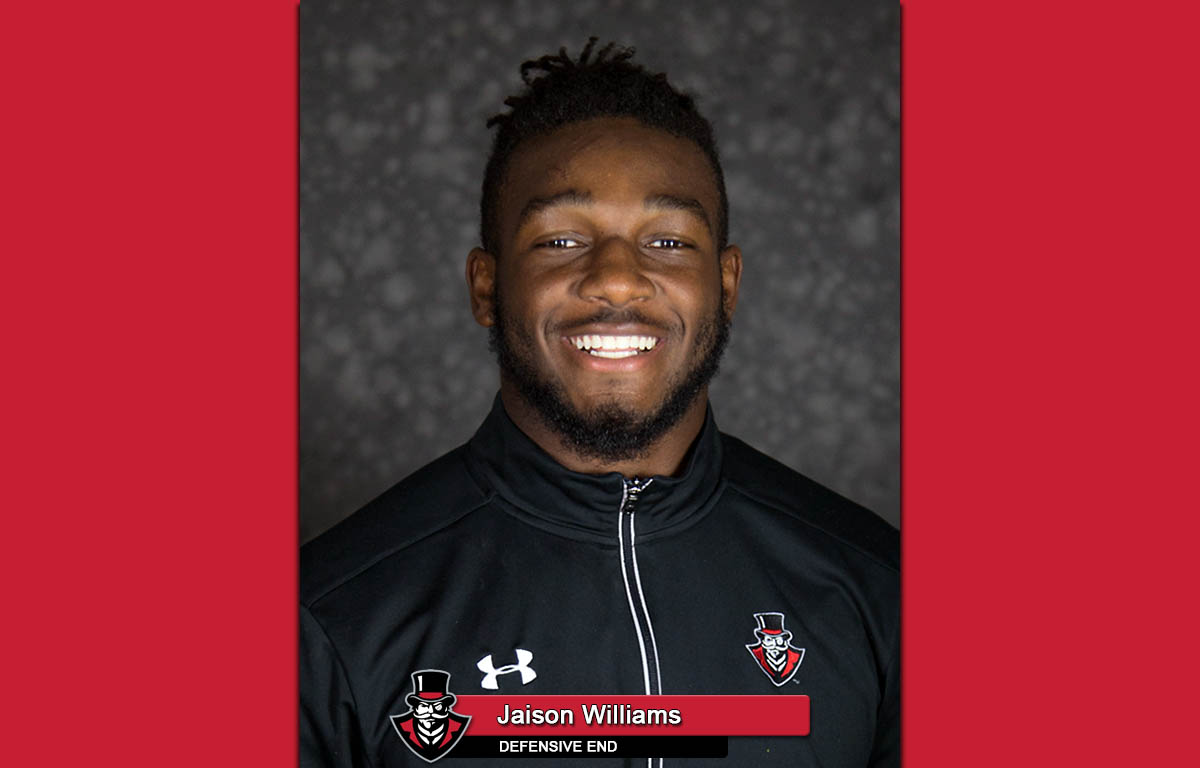 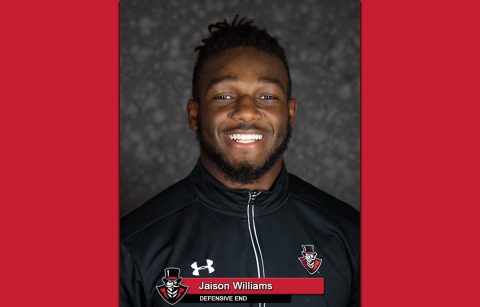 The Buck Buchanan award is given out annually to the most outstanding defensive player in Football Championship Subdivision football dating back to 1995. No player from the OVC has ever won the award, which is now in its 22nd season.

Williams, a native of Trussville, AL, has been dominant, leading a Governors pass rush that has amassed 21 sacks this season. Williams accounts for 9.5 of those alone, leading the Ohio Valley Conference in that category.

Williams and the Governors return to action 12:00pm, Saturday, when they take on OVC foe Eastern Kentucky at Roy Kidd Stadium in Richmond, KY.