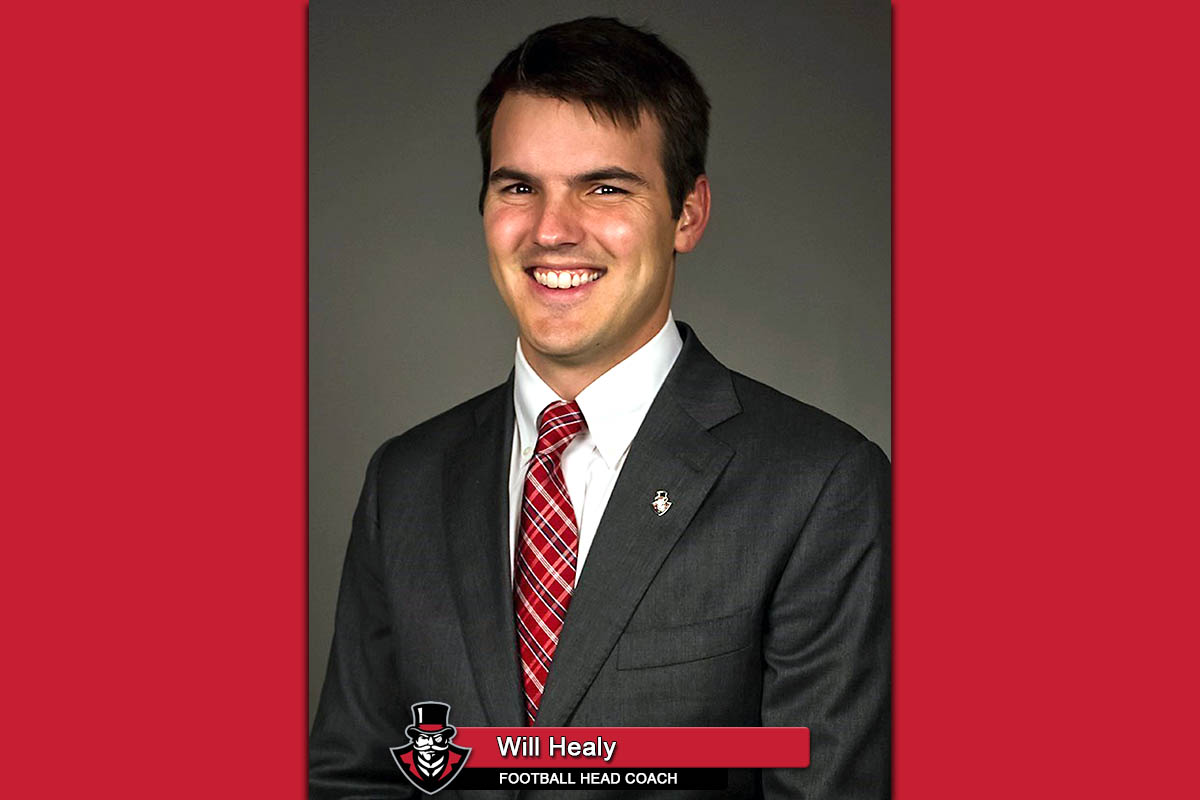 Chicago, IL – Austin Peay State University head football coach Will Healy has been named a finalist for the Eddie Robinson Award, given annually to the top football coach in Football Championship Subdivision (FCS) by STATS. 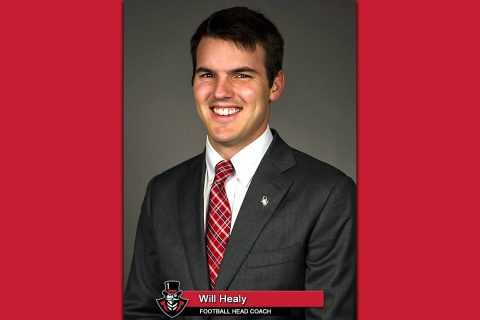 The Eddie Robinson award is named after legendary Grambling head coach and is in its 31st season.

A national panel of over 150 sports information and media relations directors, broadcasters, writers and other dignitaries will select the recipient.

In his second season, Healy took a team that had won just one of its previous 48 games and led the team to an 8-4 overall record and 7-1 OVC mark. The eight wins tied a program record (established by the 1977 Championship team), while the seven conference wins were the most in school history.