Nashville, TN – Look for a bounce back week for gas prices, which have declined for the past two weeks. Prices at the pump should increase this week, as a high stakes OPEC meeting draws near. 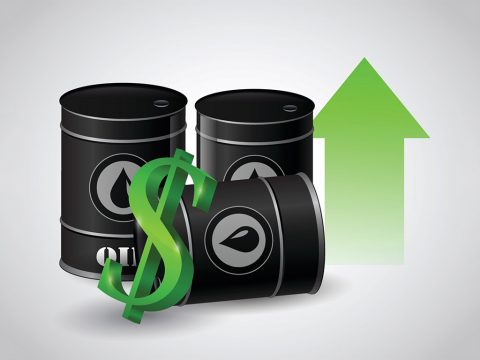 Most and Least Expensive Gas Prices in Tennessee

Representatives of OPEC, Russia, and other oil producing countries will meet on Thursday to decide whether to extend an agreement to reduce oil production levels by 1.8 million barrels per day. The current agreement expires at the end of Q1 2018. Preliminary reports are that the agreement could extend through the end of 2018. News of the potential extension helped crude oil reach $59.95 per barrel – the highest daily settlement since June 2015. WTI rose nearly $4.00 last week; an increase that would often result in a 10 cent increase at the pump.

“When oil prices rise, it becomes more expensive to produce gasoline,” said Mark Jenkins, spokesman, AAA – The Auto Club Group. “Prices at the pump are poised for an increase of 3-5 cents, based on current fundamentals. However, the oil and gasoline markets are likely to be volatile this week, and prices could face additional upward pressure as we creep closer to the OPEC meeting.”

Current and Past Prices Averages

AAA updates fuel price averages daily at www.GasPrices.AAA.com [6]. Every day up to 120,000 stations are surveyed based on credit card swipes and direct feeds in cooperation with the Oil Price Information Service (OPIS) and Wright Express for unmatched statistical reliability. All average retail prices in this report are for a gallon of regular, unleaded gasoline.

Learn more at AAA.com/mobile [7]. AAA clubs can be visited on the Internet at AAA.com [8].