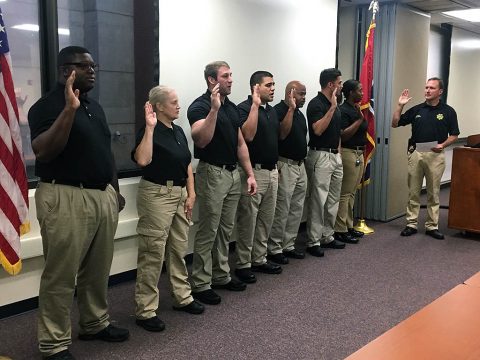 “Each of these deputies will undergo a ten week training program where they will receive the necessary instruction and guidance to be successful,” said Sheriff John Fuson. “That along with the support of family, friends, and coworkers will help them have a rewarding career at the Sheriff’s Office.” 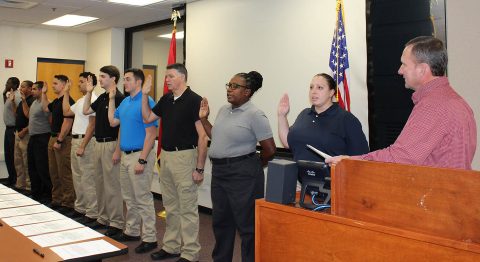