HomeNews"The Soundtrack of America. Made in Tennessee" Return on Investment Announced at...
News

“The Soundtrack of America. Made in Tennessee” Return on Investment Announced at Blizzard Seminar held in Clarksville 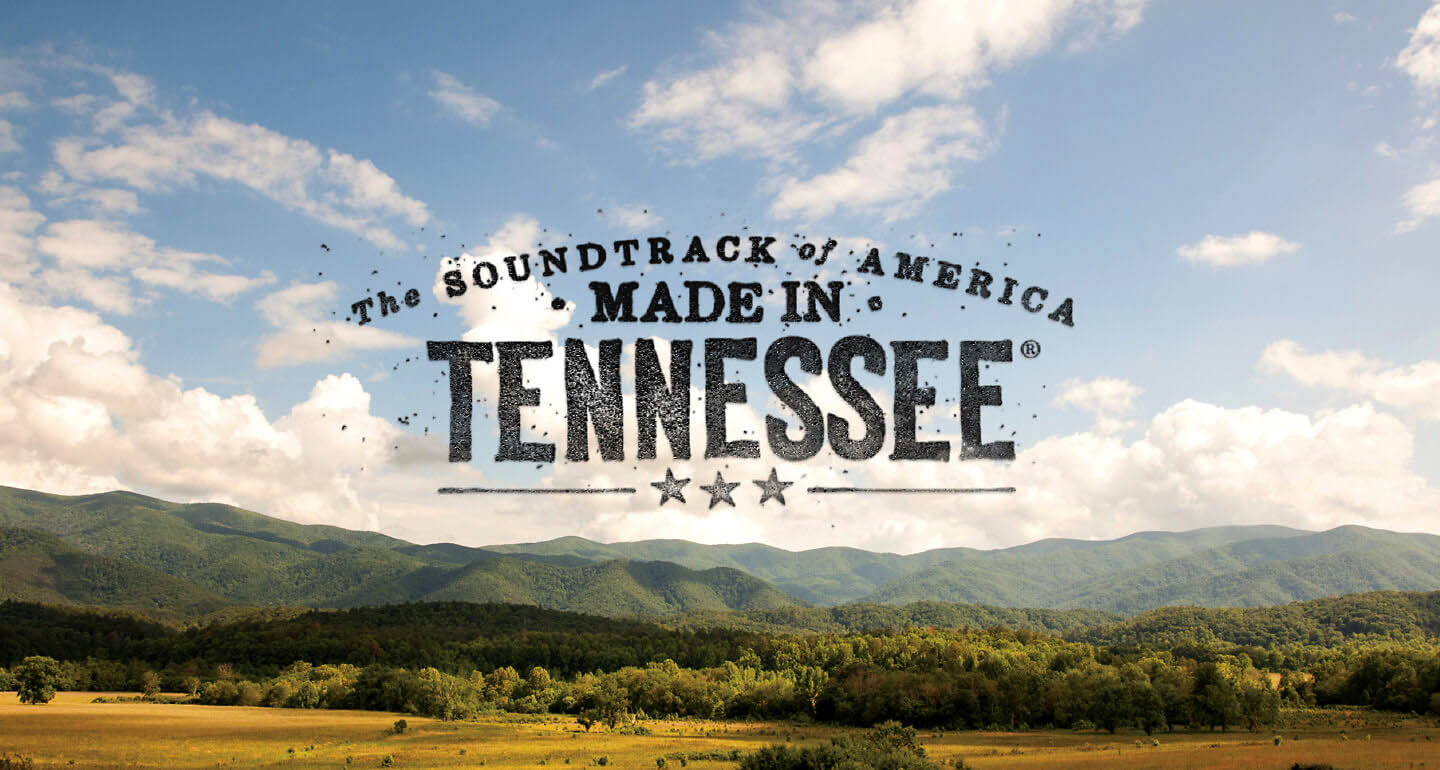 Clarksville, TN – Tennessee’s value for the investment made in promoting the state’s “The Soundtrack of America. Made in Tennessee” tourism brand increased in the latest study commissioned by the Tennessee Department of Tourist Development.

Tourism Commissioner Kevin Triplett today announced the results of a return on investment study of the state’s “The Soundtrack of America. Made in Tennessee” brand, indicating a 19 to 1 ROI – an increase from the last study completed two years ago and significantly higher than the national benchmark.  Triplett made the announcement during his keynote speech to members of the tourism industry attending Tennessee Hospitality & Tourism Association’s annual Blizzard seminar in Clarksville. 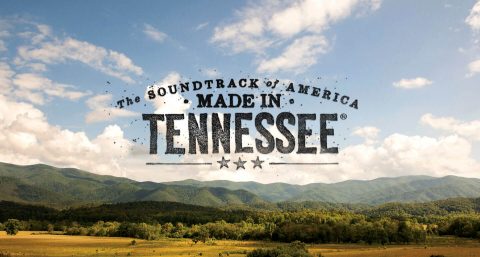 This study shows Tennessee is collecting 19 tax dollars for every $1.00 spent on advertising for the department’s brand campaign, from $18.00 to $1.00 in March of 2016. Strategic Marketing and Research Insights, an independent third party, conducted the research.

The national benchmark used by SMARI for tax revenue collected is 11 tax dollars for every 1 dollar, meaning Tennessee’s results are $8.00 above the national average.

“The return to Tennessee on the investment made in tourism marketing and promotion is confirmed by the latest SMARI Report,” Commissioner Triplett said. “It validates that The Soundtrack of America. Made in Tennessee brand campaign inspires visitation to Tennessee and continues to be a good investment for our state’s second largest industry. The music, history, culture, beautiful scenery, experiences, family destinations, authenticity and Southern hospitality provided by our communities and partners allow guests to create memories and motivate them to return. This report shows the benefit to Tennessee, which receives $19.00 back for every dollar spent on showcasing what we have to offer.”

The study demonstrates the economic boost this campaign is to the state, bringing $1.3 billion in influenced spending and more than $100 million in tax collection. The report also shows a community benefit of $251.00 for every dollar invested in advertising – meaning that travelers spent over $250.00 within the state for each dollar the Department spent on the campaign. The national benchmark is $179.00. Additional data indicates Tennessee spent less than the average state destination marketing organization with only $0.39 spent per traveling household against a national benchmark of $0.67 per household.

SMARI Executive Vice President Denise Miller said, “Our company measures marketing effectiveness for destinations across the country. The Tennessee Department of Tourist Development’s campaign performed better than most state ad campaigns, combining strong creative and an innovative media plan to generate awareness, positive impacts on perceptions and visitation, and high engagement with destinations. The plan influenced significant travel to the state – and this is travel that would not have occurred without the advertising.”

The study shows travelers in the target markets took nearly 1 million trips to Tennessee that would not have occurred without the advertising for “The Soundtrack of America. Made in Tennessee” campaign. The report also showed the department’s 2017 campaign received excellent ratings for motivating visit interest and presenting Tennessee as a place with something for everyone.

Tourism generated 176,500 jobs for Tennesseans, a 3.3 percent growth year over year. State and local sales tax revenue for the industry topped $1.7 billion, a 6.7 percent increase over 2015, higher than the national growth of travel related sales tax revenue, according to the latest statistics as reported by U.S. Travel Association. According to D.K. Shifflet & Associates, 110 million people visited the state in 2016. Tennessee places among the Top 10 travel destinations in the U.S. for the third consecutive year and is considered a top retirement destination.

The Department of Tourist Development credits these accolades to the strategy behind this new branding campaign, the support of the Tennessee Tourism Committee, and the work of the entire tourism and hospitality industry.

SMARI conducts research and provides crucial feedback in measuring the effectiveness of advertising campaigns and the impact on reaching and impacting travelers. SMARI gathers research from ROI studies from many states, including Florida, Texas, Utah, Georgia, Colorado and Indiana.

For more information contact Jill Kilgore, public relations media manager for the Tennessee Department of Tourist Development, at 615.927.1320 or by email at .