They will be introduced during halftime of that night’s men’s basketball contest against Jacksonville State. For more information about the Hall of Fame breakfast and to make reservations to attend, call Tara Pfeifler [1], 931.221.6119 or email [2]. 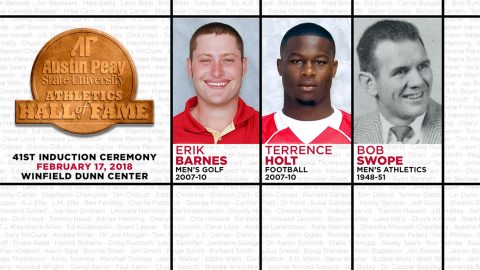