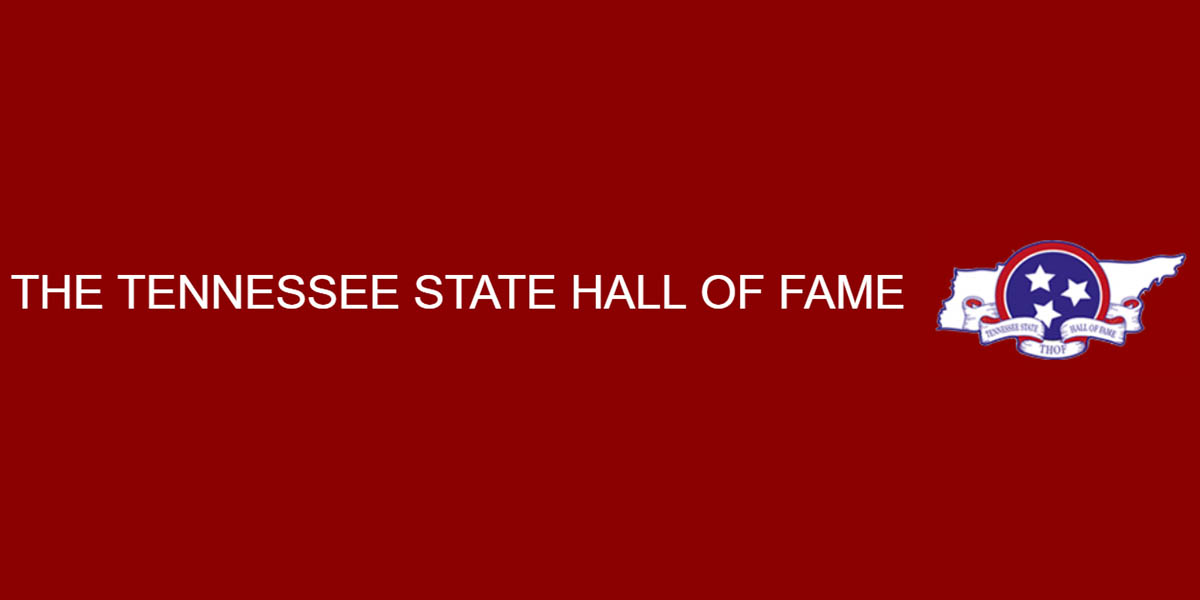 Montgomery County, TN – The Tennessee Hall of Fame (THOF) website is now live for people to learn and explore the history behind the many people who have brought fame, attention, and fortune to Tennessee.

The purpose of the web site is to honor those who have made contributions to the history and betterment of the State of Tennessee, teach state history, civic lessons, and patriotism, as well as build pride and encourage interest in Tennessee communities. 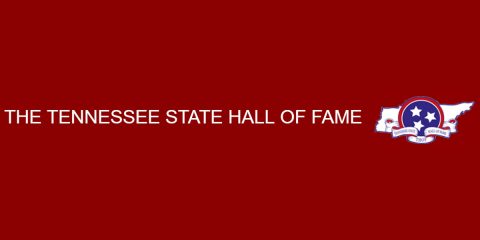 The web project began in April 2015 when the Tennessee Legislature passed a joint resolution to authorize THOF as an official state recognition project.

“Our steering committee is thrilled to see this part of the project completed and available to the public! We look forward to adding more people and projects to the site as well as making additional parts of the project become a reality,” said Browder.

Nominations to add people to the web site, can be sent by anyone who has knowledge of a deserving individual. Nominations should be accompanied by a brief, factual statement (75+ words) describing why the nominee deserves statewide honor. The THOF Steering Committee and participating county historians vote on the selection of nominees. Thirty-five honorees were added in the initial induction. The nominations are researched and the contributions of the nominees are prepared and given a display citation and a set of curator notes for an expanded discussion. Inductions will be done on an annual basis. More details are expected to be announced on the web site in May.

The THOF Steering Committee has requested funding from the state in this year’s budget to maintain and expand the web site as well as grow the project into something more tangible. Currently, THOF is strictly a virtual hall of fame but the steering committee would like it to expand it into a brick and mortar project to include an annual Living Legend of the Year who would be present for induction.

THOF is a sponsored project of The Arts and Heritage Development Council of Clarksville-Montgomery County. Montgomery County Government manages the online domain and will provide ongoing IT support. The project was designed by APSU interns Paige Dennis and Austin Holmes with initial mentoring and assistance on web development by Montgomery County Web Architect Austin Ledbetter. The information has been cataloged and organized by volunteers.