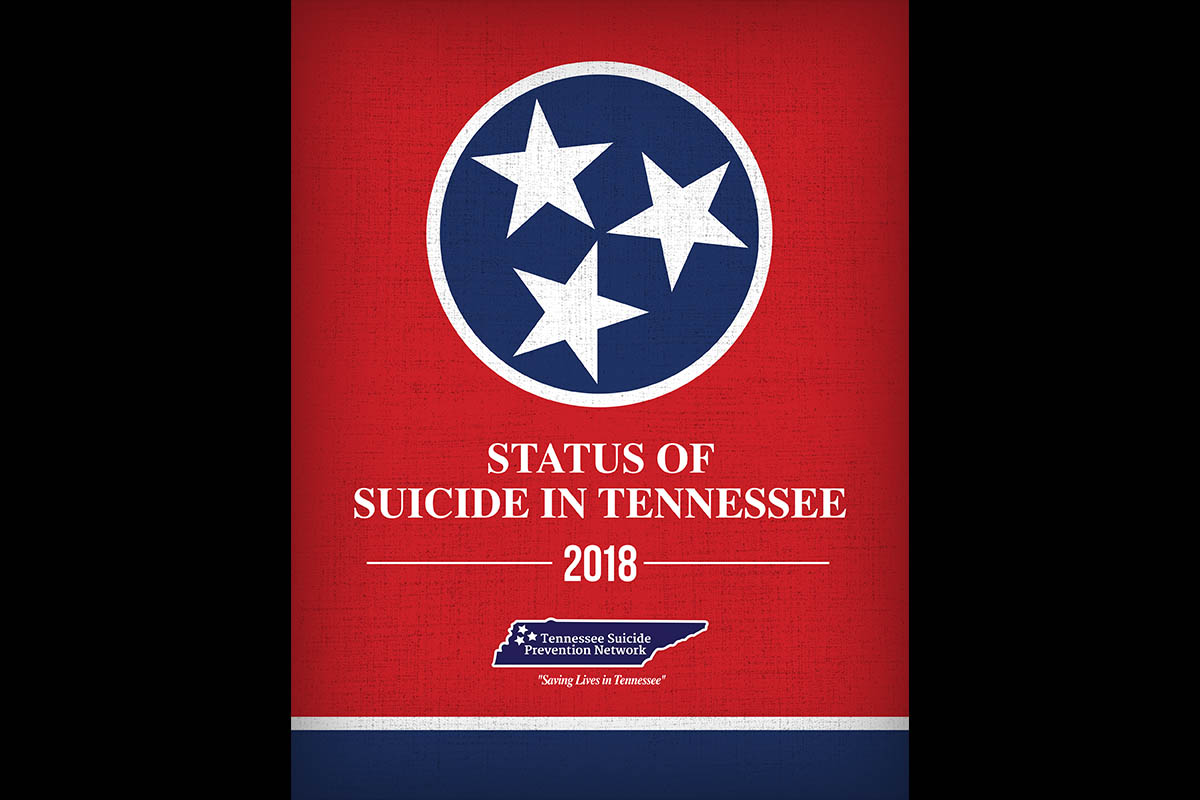 Nashville, TN – The 2018 Status of Suicide in Tennessee provides state legislators, mental health professionals, and the general public with information on the problem of suicide in our state and what is being done to prevent it.

Each year’s edition includes a detailed report on suicide trends within Tennessee, both overall and for various subgroups, featuring the latest statistics available from the Tennessee Department of Health and the Centers for Disease Control and Prevention. 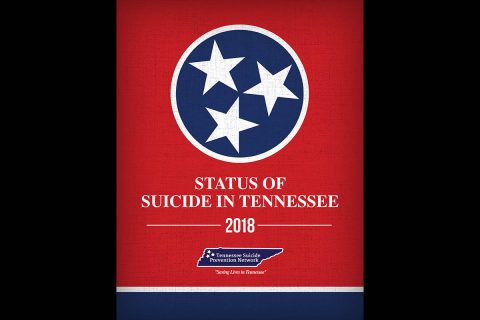 Suicide trends highlighting the recent release of the 2016 statistics are discussed, broken down by age, race, gender, and geography.

The 2018 Status of Suicide in Tennessee Report can be found on the TSPN website at http://tspn.org/wp-content/uploads/2014/01/TSPN-Status-of-Suicide-2018.pdf

Statistics highlighted in the report feature the increase suicides among young people (ages 10-18) in Tennessee, with one person in this age group lost to suicide every week. We lose one person between the ages of 10-24 every four days, and every day we lose at least one person over the age of 45, with adults in midlife and older adults remaining at higher risk.

The Tennessee Department of Health’s Office of Health Statistics reports there were 1,110 recorded suicide deaths in Tennessee in 2016, up from 1,065 the past year (representing a 4% increase).

“The Suicide Prevention Act of 2018” is a bill currently in review in the Tennessee Legislature to support. Under the bill, a team would review existing programs and resources and identify opportunities to improve data collection and analysis and program. Recommendations would be made to the general assembly by June 2020.

TSPN Executive Director Scott Ridgway applauded Senator Crowe’s leadership and thanked the Senate Health and Welfare Committee for passing this bill. “I am excited about the potential of this bill,” he said. “Reviewing numbers and other information on suicides in Tennessee will enhance

TSPN’s strategic outreach efforts to be able to better prevent the tragedy of suicide in Tennessee. One suicide is one too many”

The complete County suicide numbers and rates for the last ten years are available on the TSPN website at www.tspn.org/suicide-statistics-2

For non-emergency information on suicide prevention, contact the Tennessee Suicide Prevention Network at 615.297.1077 or tspn@tspn.org

More information about TSPN is available at the agency website (www.tspn.org).

About the Tennessee Suicide Prevention Network